REPUBLIKA.CO.ID, ANKARA -- Turkey’s President Recep Tayyip Erdogan on Wednesday said that had Turkey's approach been different, the situation in the Eastern Mediterranean would have changed drastically.

"The situation would be different if Turkey had not had a soft tone in all the conflicts and tensions in the Eastern Mediterranean, but we showed them tolerance," Recep Tayyip Erdogan told an audience at the Nation's Library in the capital Ankara.

Erdogan said Turkey and Libya had expressed determination in their in seismic research and drilling in the region with the agreement they signed on maritime demarcation in 2019.

"We can jointly conduct seismic research and drilling work with Libya. Greece was disturbed because it doesn't have those means," he said.

Erdogan reiterated Turkey's support for the Turkish Republic of Northern Cyprus (TRNC) and said Turkey would intervene if the TRNC is treated unjustly.

On Nov. 27, 2019, the internationally recognized Libyan government signed two agreements with turkey -- one on security cooperation and the other on the demarcation of their mutual maritime border.

Greece and Libya have agreed to resume talks on the delimitation of maritime zones, according to a statement from Athens on Wednesday. 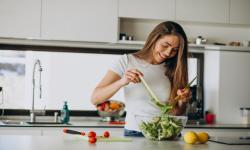 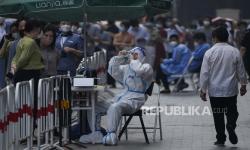 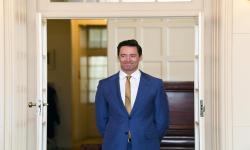 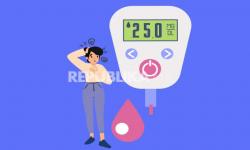 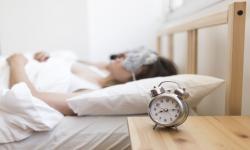 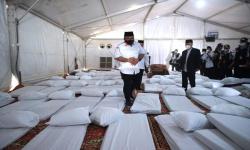 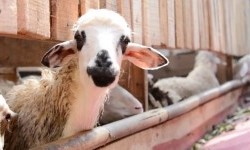 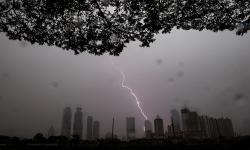 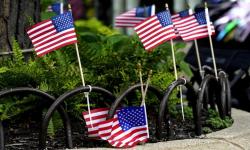 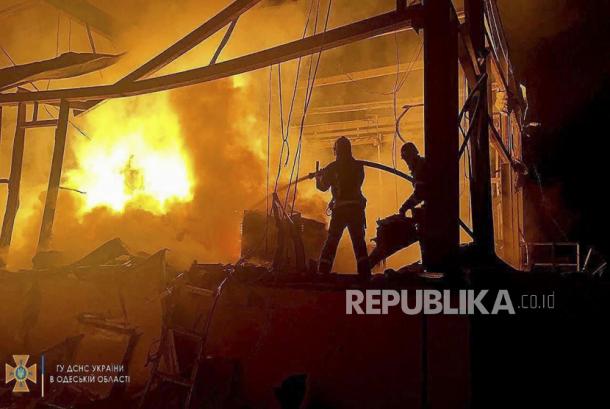 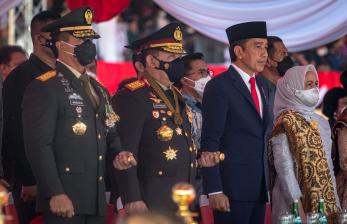