Foto: www.freepik.com
Adinda, you should relax. The takes are all fine.

At the beginning, I didn’t trust them to be part of this wonderful business. I was worried that their appearances and contributions will cause me more energy to be able to make this business reach its target.

I was someone who didn’t value someone else’s ability because I trust my own ability. While people thought I was uptight, I thought of myself as someone who’s prepared for the worst things that’ll come to me and I value me and things that I love more. And to cooperate with someone else, especially to start my own business, was not my cup of tea before.

However, things have changed quite a bit when Felita, my long lost bestfriend came to see me one morning. After a very long chit-chat, she introduced me to her ideas to make a Production House that has an additional service. She wanted me to become her co-owner because she thinks that I am capable of it. But then, I have to cooperate with five of her other friends that she also thinks are capable of doing their jobs.

While discussing it, I expressed my concern about me as a perfectionist who took a long time to trust someone when it comes to work, but Felita encouraged me to cooperate with her friends and to try something new. Well, it was worth trying right? So, why not? I thought.

That discussion ended with Felita giving me an address that she refers to as High Five Production - Basecamp. Oh, so the production house name is High Five. That’s creative. I thought to myself as I looked at the address.

She seemed very excited to know I wanted to be her new partner. She said I should meet up with the rest of the requirement team next week, after she encouraged all of them to become a part of her journey. She said I was the first person she came to, because she wanted me to be the co-owner.

A few days later, Felita called me and asked me to go to the basecamp tomorrow.

“What? I thought you said next Thursday. I didn’t know you’re going to make the meeting tomorrow!” I said.

“Adinda, I’m so sorry. I have no intention to bother your plan.”

“No...No, I don’t really have a plan tomorrow. But I thought it was on Thursday. It will ruin my time management!” I got pretty upset about the news.

Remember when I said I’m not really fond of making business with other people? Well, here’s why! For me, time management is a very important thing to do. A sudden plan will be my everyday meal if I worked with other people. So many reasons came out and none of them will make me feel sorry about it.

So the next day, I went to the basecamp. The basecamp is located in North Jakarta. It was a very long road, because I lived in South Jakarta. Well, but it all paid off when I looked at the basecamp. It’s not a basecamp, it’s a huge studio! I thought as I went inside it.

This basecamp is a big garage that Felita has modified into many sections. There’s a photo studio, room for equipment, tables for script-writers, one big green screen and- wow. There’s even a small living room to rest.

“Hey.” Felita surprised me while I take a look of her beautiful studio.

“It’s not much,” he continued.

Felita seemed happy with my reaction to the studio she’s made. She said that this was her brother’s band studio. But then his brother abandoned it due to his lack of his working schedule. Not long after I came here, people that Felita had chosen went inside the basecamp as well. They looked surprised as well to see the stuff that Felita has made.

After five of the requirements had come, Felita then introduced to her plans about the production house. We then exchange names and phone numbers to make a High Five Staff in WhatsApp group. Now, I know their names and their possible traits.

Next, the third one is Rizal. He’s the only guy Felita required. He’ll be paired with Diana as a script-writer. Felita said that while Diana has many ideas, Rizal is the one who could take notes and make it into a script.

Next one, Nathania. Nathania will be the treasurer. She graduated as an accountant and well, by looking at her face, I know that she’s capable of doing her job.

Finally, Mayang. She’s really quiet, but I think she’ll be the makeup artist plus costume. Dinda will help her with the costume, because Dinda is a very talented designer who has designed not only pictures but also clothes.

“So, guys. We have a first project. This is my Dad’s project. My dad wanted to make a short movie that slips out his company. Like the one Honda’s made called Mengakhiri Cinta Dalam 3 Episode. My dad’s company is POOH, do you guys know?”

Oh, POOH. Felita had mentioned it a long time ago when we were in senior high school. She said that her Dad has a high position there as Marketing and she’s really proud of it. Her dad must've been doing a very great job so he could help Felita with this basecamp. His dad is giving him a very first job as well!

“How about the talent?” Rizal asked,

“This is a very new Production House. We’re only going to use the equipment here. We can’t afford any talents.” He continued.

“I think we have no choice. We all have to contribute to this short movie, as the actors.” I said. Which surprised almost all of them.

I smiled. Well, well, look at this first project. It’s going to be one hell of a ride, isn’t it? 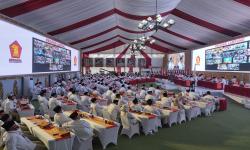 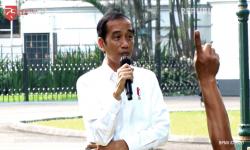 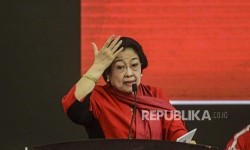 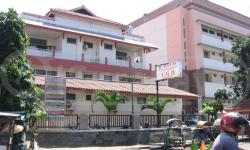 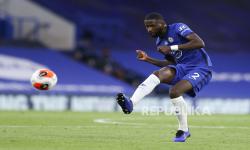 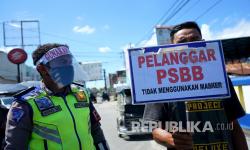 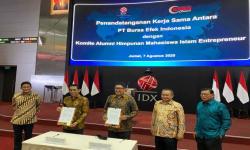 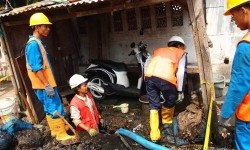 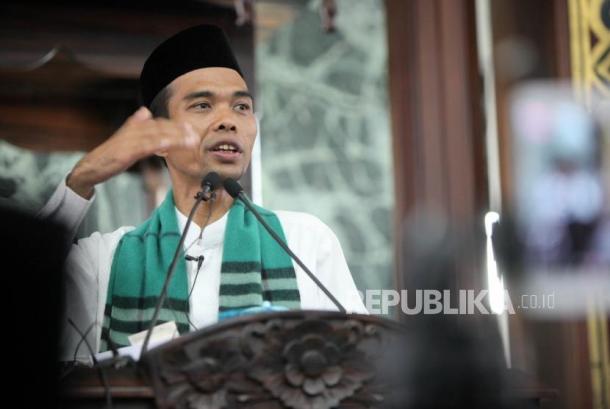 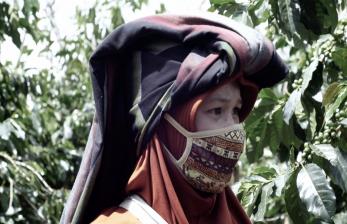