Globalization at a crossroads with COVID-19

Globalization: This is actually the defining characteristic of globalization in the first place

REPUBLIKA.CO.ID, ANKARA -- By Metin Basbay, The writer is a Researcher at TRT World

In the post-pandemic world, we may see a relative concentration of production to specific locations and nation states gaining more power as opposed to multinational organizations and

Today global supply chains are so central to the world economy that it feels like this has always been the case.

Actually, in many ways, globalization is a phenomenon of the post-1980 world, and even the term itself became popular only in the 1990s. It has transformed our world at a very high speed and until recently felt like it was here to stay forever. COVID-19, however, may change that.

The challenge is not temporary travel restrictions or social distancing protocols but rather the realization that comes with it. The outbreak has showed policymakers and businesses how fragile the just-in-time delivery system of the global economy is, and how dependent national economies are on such a fragile mechanism.

The world economy is so intertwined and countries so interdependent, the breaking of one single link in the chain is apparently enough to cause all hell to break loose.

When China was first hit by the COVID-19, two-thirds of the entire Chinese economy was shut down, which, in weeks, led to a supply shortage across the globe.

Now China seems to have passed at least the first wave of the outbreak, but this time industrialized countries of the West are at the peak of it and there is a global demand shortage. Even if separate countries can contain the outbreak, they need to wait for the global economy to recover so their economies can operate normally again.

Until the automobile production in Europe goes back to normal, car parts will continue to accumulate in warehouses in Turkey, for instance.

According to famous sociologist Anthony Giddens, this is actually the defining characteristic of globalization in the first place, that it “links distant localities in such a way that local happenings are shaped by events occurring many miles away and vice versa.”

Indeed, several months after Chinese authorities failed to properly handle a local health emergency in a peripheral part of China, the entire global economy is fast moving towards a major recession, leaving a steadily growing number of people unemployed across the globe, from Latin America to the Middle East.

Two decades ago, China had a similar (SARS) outbreak, but it did not lead to such consequences, because the world was not this interconnected then and China, and East Asia in general, were not the gigantic players they are now in regards to global supply chains. Today, China alone accounts for 20% of global manufacturing.

But this is not because there are more Chinese firms involved in international trade but because global companies shifted some parts of their production lines to China. It is because of globalization.

This is the difference between good old international trade and globalization. With globalization, multinational firms spread their production lines across the globe, taking advantage of cheap labor and lower taxes, wherever they found them.

Ford cars are produced in Detroit no more, and it is in fact impossible now to specify a locality for the process, which is very complex and dynamic, requiring a combination of sophisticated management and high-tech logistics.

Now policymakers and businesses are questioning if the risks of globalized production outweigh its benefits. Surely, globalization reduces costs, which makes products affordable for more people, not to mention -of course- that it allows companies to make tremendous profits unheard-of before.

However, everything falls apart literally because someone in rural China decided to eat the wrong food.

And, this does not need to happen due to a once-in-a-life-time virus pandemic. Even before the current crisis, there were discussions about the future of globalization due to the ongoing trade dispute between China and the US.

Globalization obviously assumes a cooperative, or at least peaceful, international political order. It seems that the delicate political balance between countries is also quite vulnerable to shocks of various kinds.

This is another revelation of the pandemic. The nation-state reflexes are alive and well, and they easily reactivate in case of an emergency. Facing COVID-19, most governments failed to cooperate with others, and, instead, chose to follow the ‘everyone for themselves’ mentality. The political fallout of the pandemic has been quite dramatic.

The blame game between China and the US continues. Washington blames China for causing the pandemic in the first place while China blames the US for turning a health crisis into a political one.

The pandemic seems to exacerbate the tensions between two global powers, which can culminate in a brake-down of globalization.

Moreover, the World Health Organization (WHO), which is supposed to be the basis of international cooperation in such times of crisis, became a source of dispute.

Many blame the organization for covering up Beijing’s initial mishandling of the outbreak and failing to implement a strong response in the early days in par with the potential danger. More recently, the US has even withdrawn funding from the organization.

Meanwhile, countries’ fight over world’s limited supply of critical personal protection equipment (PPE) continues. Many countries banned exports of face masks and ventilators, which led to confrontations between governments. President Trump, for instance, used his powers from the Defense Production Act to ban strategic exports, which stopped the shipment of masks to Canada.

Canadian Prime Minister Justin Trudeau was very explicit about his discontent. Similarly, India, a strategic supplier of pharmaceuticals, banned the export of a number of critical medicines.

Even the EU, which was long seen as the bastion of international cooperation, failed to synchronize government efforts to fight the pandemic. Both Germany and France banned exports of face masks to other member states.

When Italy was hit hard by the disease, most member states did not hesitate to close their borders with the country. Moreover, at the initial stage, none of the 26 member states came to Italy’s help.

While some Italians expressed their anger by burning the EU flag online, President of the EU Commission Ursula von der Leyen, had to apologize to the Italians for the EU’s failure to help Italy. In Spain, one of the worst affected countries in Europe, Prime Minister Pedro Sanchez wrote an article to warn that Europe faces an existential threat and unless there is cooperation, the “union fails”.

Now, citizens are questioning why some of the richest countries in the world are not capable of manufacturing life-saving ventilators or even face masks while countries like China and Turkey are distributing them to other countries in aid. Globalization is easy to blame.

“What is the use of free trade, if it does not function when needed the most?” many are asking.

All in all, it is fair to say that COVID-19 poses a challenge to globalization as we know it. In the post-pandemic world, we may see a relative concentration of production to specific locations and nation-states gaining more power as opposed to multinational organizations and corporations.

Ironically, a pandemic, which is by definition a global phenomenon, is enforcing a retreat from globalization.

*Opinions expressed in this article are the author’s own and do not necessarily reflect the editorial policy of Anadolu Agency. 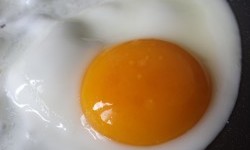 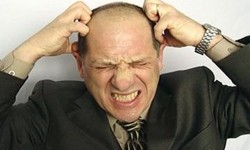 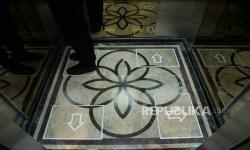 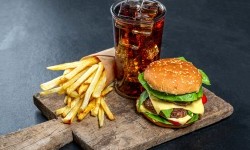 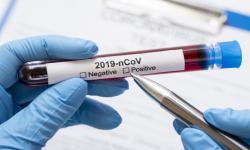 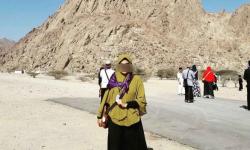 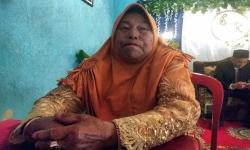 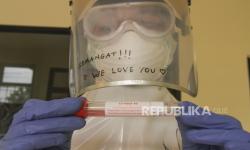 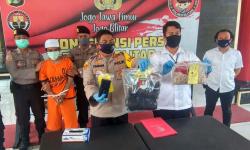 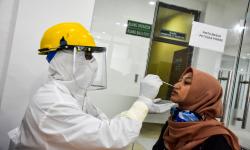 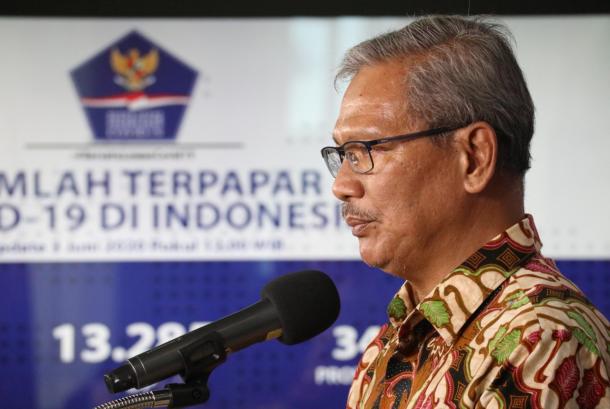 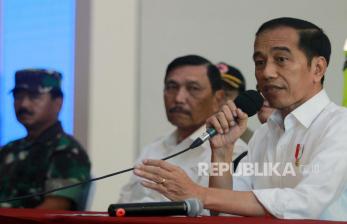