Jokowi's Plan for the Next Five Years

Foto: Republika/ Wihdan
'By God, I swear I will fulfill the obligations of the President of Indonesia'

In a speech after his inauguration, Jokowi stressed the importance of cabinet ranks in the next government to ensure the community is served by government programs.

"By God, I swear I will fulfill the obligations of the President of Indonesia by upholding the Constitution and carrying out all laws and regulations as straight as possible and serving the homeland and nation," Jokowi said while reading the oath of office.

After Jokowi read the oath of office, Vice-President KH Ma'ruf Amin then read his oath of office. The event then continued with the signing of the minutes of inauguration by Jokowi-Ma'ruf Amin with all MPR leaders.

MPR Chair Bambang Soesatyo then expressed his congratulations to Jokowi and Ma'ruf Amin who had officially become president and vice president for the next five years.

"On behalf of the leadership of the MPR members and all the people of Indonesia, congratulations to President Joko Widodo and Vice President Prof. Kiai Haji Ma'ruf Amin who has won the trust of the Indonesian people," said Bambang Soesatyo.

After the inauguration, President Jokowi then delivered his speech. "I often remind ministers, our job is not just to make and implement policies, but our job is to make people enjoy the service, enjoy the results of development," the President said before members of the council, political party leaders, presidents and vice presidents, and yesterday's leaders and representatives of friendly countries.
photo

According to Jokowi, all this time the bureaucracy often reports that the designed program has been run, the budget has been spent, and the accountability report has been completed.

"When asked, the answer is, 'The program has been implemented, sir.' But, after checking on the field, after I asked the people, it turns out the community has not received benefits. It turns out that the people have not yet felt the results, "Jokowi said. 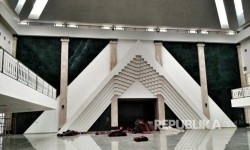 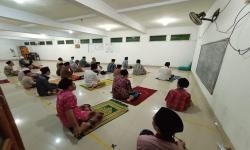 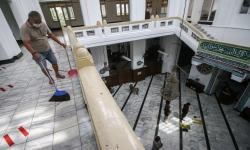 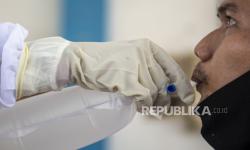 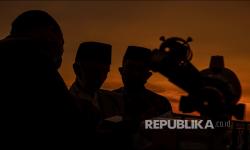 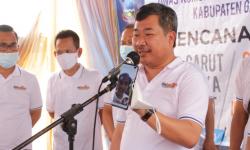 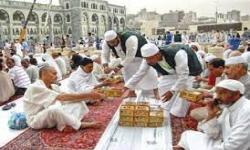 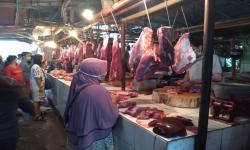 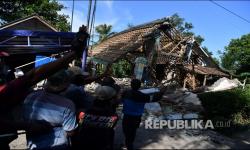 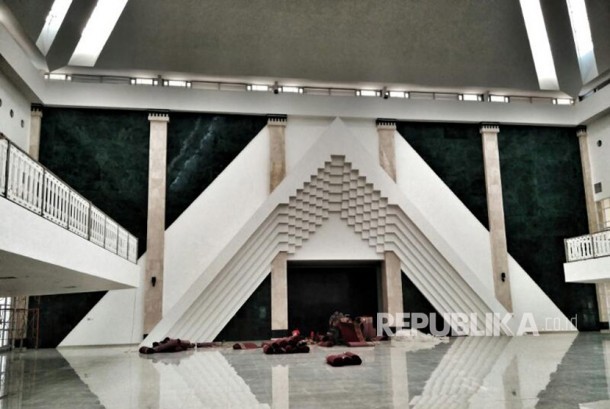 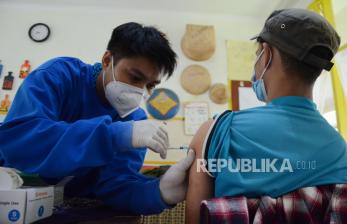