Pekanbaru runs out of air purifier

Foto: Republika/Putra M. Akbar
There are massive buying by local households in a bid to filter the polluted air.

REPUBLIKA.CO.ID, PEKANBARU -- Most of the electronic stores in Pekanbaru, Riau Province, have been running out of air purifier in the last two weeks, following a massive buying by local households in a bid to filter the air that polluted by land and forest fires smog.

"I went to five electronic stores yet did not find any air purifier available," Wati, a resident of Pekanbaru, said on Sunday.

When there was any left air purifiers, they were too expensive, Wati continued. Some shopkeepers had asked Wati to leave her phone number for they could notify her later when they restock the air purifier.

"But there is no any call from them until now," she said.

Kokoh, an electronic store's owner, claimed that normally he only stock two air purifiers in one year because it was not salable goods. But now, amid the unhealthy smog, people tend to look for it.

Due to such high demand, Kokoh said he need to order air purifiers directly from Jakarta and they need to be delivered by airplane to cut the shipping time. But each store could only purchase two units per order.

The air pollutant standard index (ISPU) PM10 in Pekanbaru is still 300 that indicates unhealthy air still persisted. Following such air condition, school activities had been stopped for two weeks and pregnant civil servants were allowed to work from home. 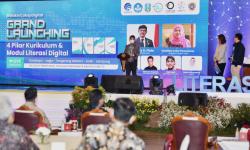 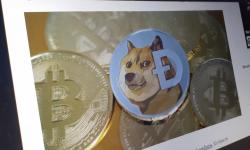 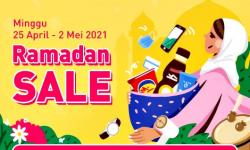 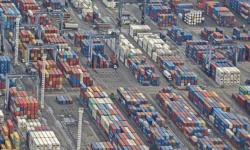 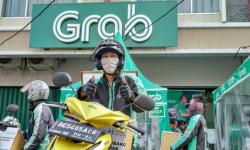 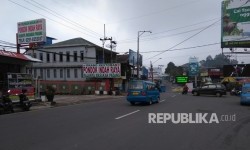 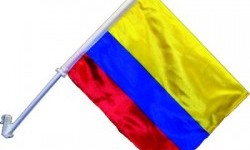 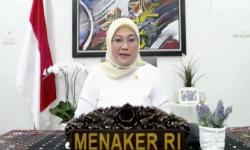 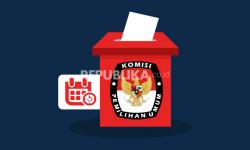 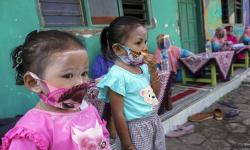 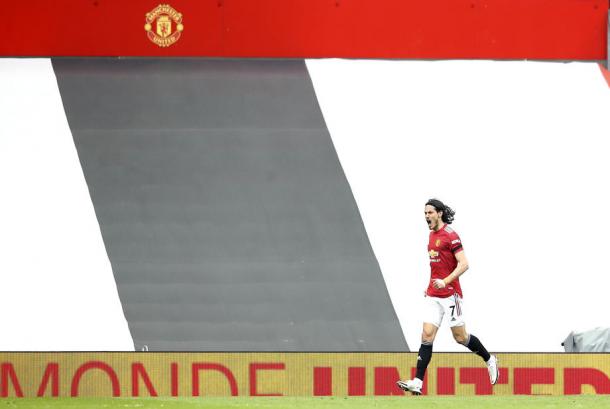 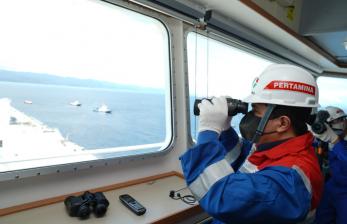