Foto: Darmawan/MCH
The Makkah Route aim to facilitate the journey of international pilgrims.

REPUBLIKA.CO.ID, JEDDAH -- Some 171,648 pilgrims have enjoyed the Makkah Route facility provided by the government of the Kingdom, the Saudi’s Director General of Passports, Major General Sulaiman Al Yahya, has stated.

"The Makkah Route was first launched by Saudi Arabia in the 2017 Hajj season with the aim of facilitating the journey of international pilgrims," Al Yahya explained at a press conference here, Wednesday, August 7.

This facility was initially provided for Malaysian pilgrims, then expanded to those in other countries. This year the Makkah Route has been implemented at the airports of Jakarta (Indonesia), Dhaka (Bangladesh), Kuala Lumpur (Malaysia), Islamabad (Pakistan), and Tunis (Tunisia). The fast-track program covers visa services, customs and passports checking, health inspection, and baggage claim in accordance with the transportation and lodging arrangements made by the pilgrims in Saudi Arabia.

With the Makkah Route, all those procedures are settled in the country before pilgrims leave for Saudi. Upon their arrival in the Holy Land, they can go directly to hotels in Mecca and Madinah without having to go through the inspection at the airport which could take hours.

Pilgrims also do not need to claim their baggage as they have been taken care of by staff members who transport them directly to the hotels. Improving services to the hajj pilgrims, which is aimed at facilitating their stay in Mecca and Madinah for performing hajj, is part of the 2030 Vision of the kingdom under the direct supervision of the Minister of the Interior who chairs the Highest Hajj Committee.

As of August 7, the Saudi government has welcomed more than 1.7 million pilgrims who will begin the hajj rituals this weekend, starting Friday, August 9 to Wednesday, August 14. Some 1,725,455 pilgrims from abroad arrived in Saudi by air, 95,634 pilgrims came by land, and 17,250 people arrived through Saudi seaports, according to official calculation. Of the number of international pilgrims this year, 969,726 or more than 53 percent are men and 868,613, or more than 47 percent are women, Al Yahya noted. 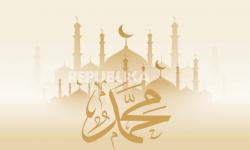 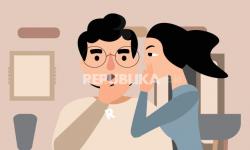 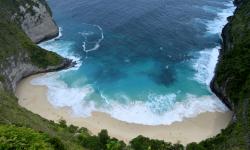 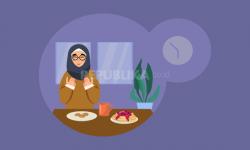 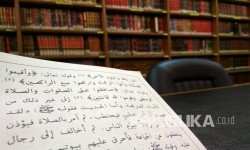 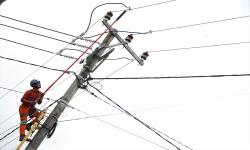 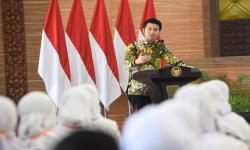 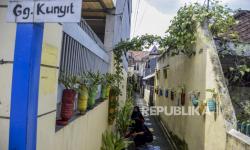 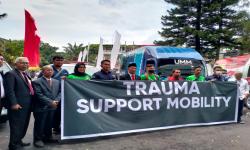 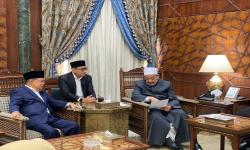 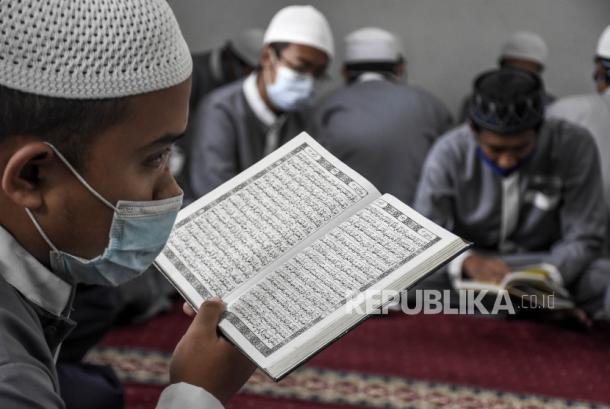 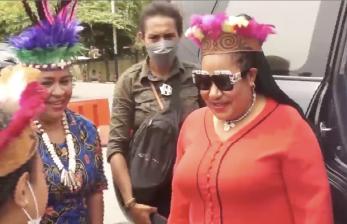