Foto: Republika/Wihdan
He asked not to use slander issues.

REPUBLIKA.CO.ID, JAKARTA -- National Campaign Team (TKN) Chairman of Joko Widodo (Jokowi)-Ma’ruf Amin, Erick Thohir, invited the rival team to compete on programs. He said both candidates' teams were better focusing on promoting their own programs rather than using slanderous issues during their campaign.

“I think the programs, such as Oke Oce is better, don’t use slander issues or disparaging government and Jokowi,” said Erick on Wednesday.

Erick also asked all parties not creating opinions, as if the General Election Commission (KPU) is not ready to hold a general election. He stressed that election will be held only in the next 35 days.

In addition, Erick optimistic that Jokowi-Ma’ruf pair will get best results in 2019 presidential election. He said his confidence came based on the results from a number of surveys, which places Jokowi with the highest electability.

"We are not over-optimistic, but I’m sure the people know what is right and wrong," Eric added.

Earlier, National Mandate Party (PAN) Honorary Council chairman Amien Rais said Jokowi is a source of many miseries. He stated it happened because may kind of hoax (fake news) were intended to Jokowi. 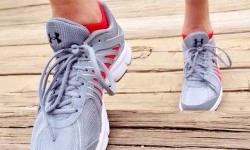 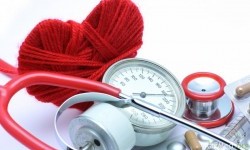 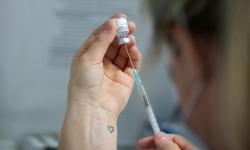 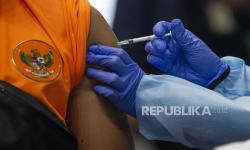 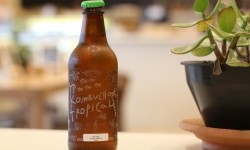 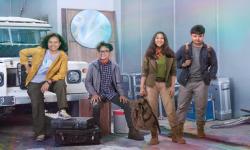 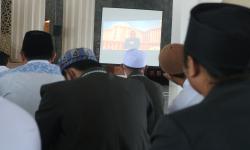 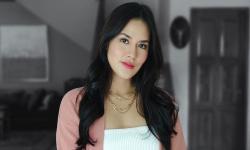 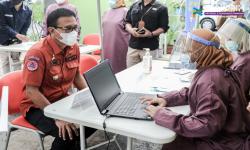 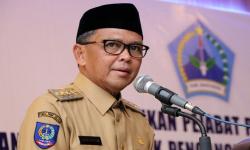 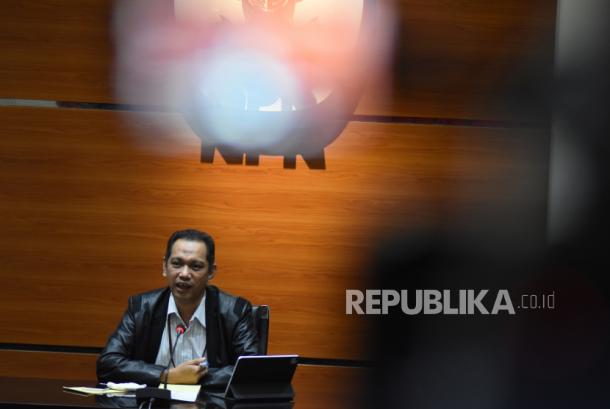 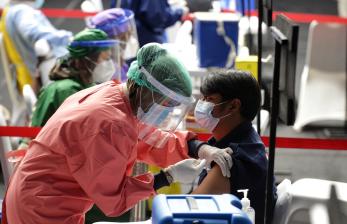