REPUBLIKA.CO.ID, JAKARTA -- Defense Minister Ryamizard Ryacudu asserted that communism must not revive in Indonesia. Therefore, he supported the raids on books themed communism.

Ryamizard emphasized that the communist movement and communism could no longer grow in Indonesia. The government has banned it.

"If they do nothing, there will be no problem, but they hold meetings, including in restaurants. We are aware of the topics discussed. What do they up to?" Ryamizrad said at the Presidential Palace Complex, in Jakarta, on Thursday (1/24). 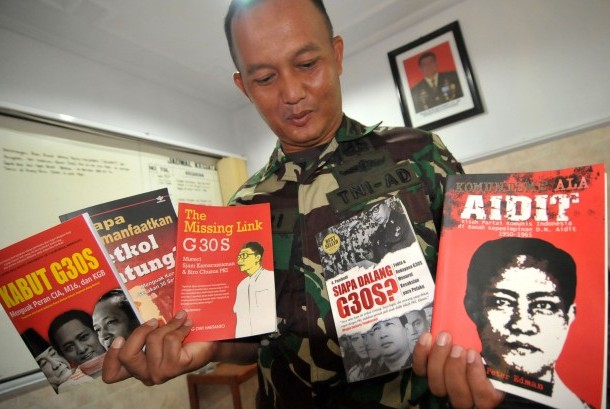 Books bearing the theme of Partai Komunis Indonesia (PKI) seized in a bookstore in Tegal, Central Java, May 11, 2018.

Furthermore, he said communism could still be found in several countries such as in Russia and China. In fact, Indonesia has a relationship with these countries.

Ryamizard expected none of Indonesian nationals interested in learning communism given the dark history of communism in Indonesia. He explained that communism which had grown in Indonesia through the Indonesia Communist Party (PKI) had carried out several rebellions, in 1926, 1948, and also 1965.

"We are friends with communist countries like Russia and China, it's no problem. What we don't like is the one who rebels. We had already experienced that for three times in 1926, 1948, and 1965," he reiterated.

According to him, books that contain communism were very dangerous for the country. Therefore, he supported the raids on these books.

"It's a matter of revenge. We have to diminish (communism), it will be hard to us if it's already big. It is same with radicalism. It's dangerous for this country," Ryamizard said.

The seizures carried out by the National Military and the National Police officers in Pare, Kediri, Padang and East Java in December 2018. 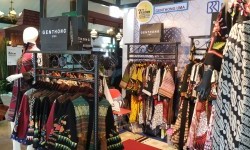 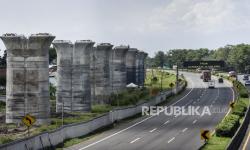 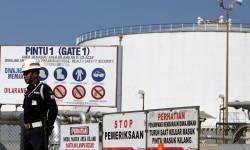 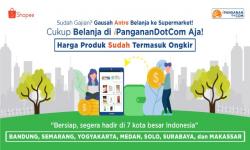 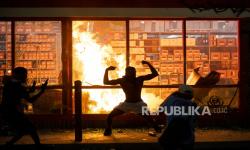 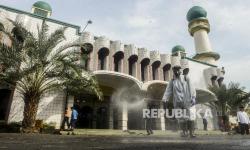 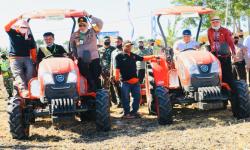 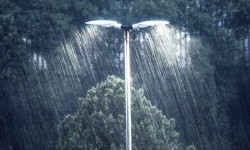 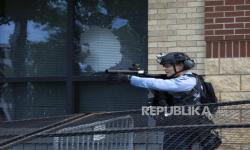 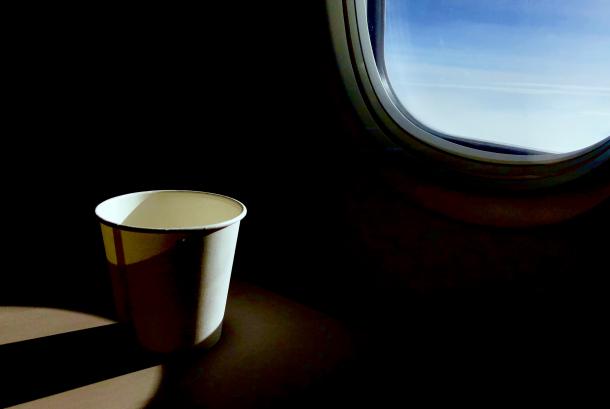 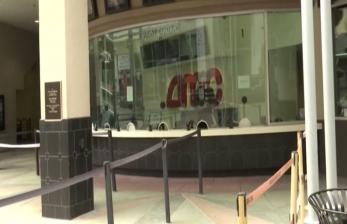