Foto: Republika/Dadang Kurnia
East Java Police says that one other suspect is still at large.

"We arrested her and she already become a suspect," said Barung at the East Java Regional Police Headquarters, in Surabaya, on Tuesday (Jan 15).

He explained, so far three people have been named suspects following the detainment of F. Earlier, the police had arrested ES (37 yo) and TN (28 yo) as alleged pimps on January 5.

According to Barung, one other suspect was still at large. The suspect allegedly was in Jakarta or Bandung (West Java).

The police also revealed the role of pimps when marketing those celebrities. The pimps coordinated with each other, by exchanging information and clients in offering prostitution services.

"Suspects said that they didn't have a boss, just coordinating with each other," said Barung.

Meanwhile, for offering the sex services, the pimps had a strong network. They used social medias and word of mouth information to market celebrities in their networks.

The celebrities had been released after being questioned. Their status were as witnesses. 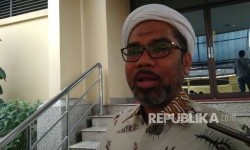 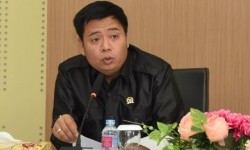 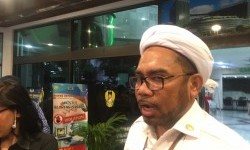 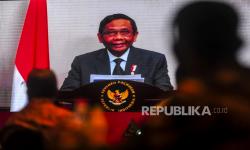 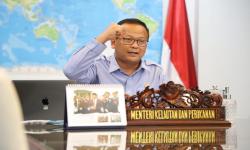 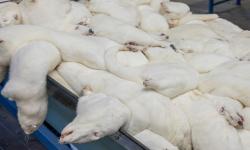 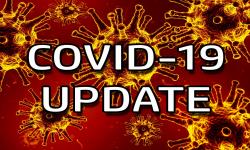 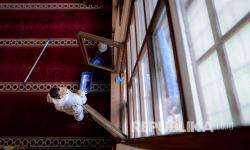 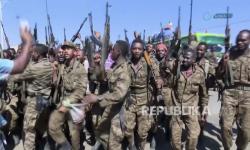 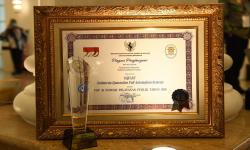 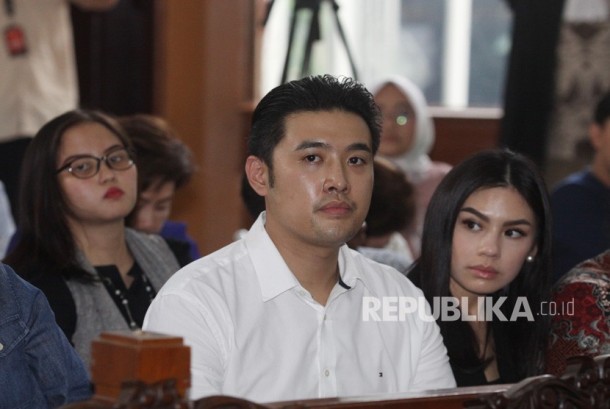 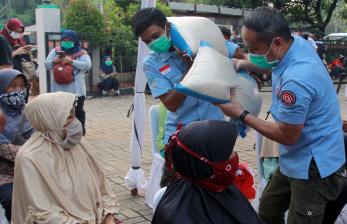