"The excessive disclosure of victims is a new form of violence as they should be protected as victims of online prostitution," said Chairperson of Knowledge Management of YLBHI, Siti Rakhma Mary Herwati in Jakarta on Tuesday (Jan 8).

Siti said the police violated the rights of the victims whose identity should be protected, both men and women. Moreover, news about victims were more intenese than the news regarding the process of disclosing the case.

In addition to violence against female victims, YLBHI noted that female celebrities allegedly involved in the case also have faced discrimination, labelled and stigmatized. Siti also questioned the determination of a victim as a witness who has to report herself in many times to the police. She suspected that the process carried out by the police was incorrect.

The police are advised to prioritize the process of investigating trafficking and expose suspects who sell women as prostitutes. The National Commission on Violence Against Women (Komnas Perempuan) regretted that the mass media over-exposed women (victims) allegedly involved in online prostitution.

East Java Police have named two suspects with the initials ES and TN in the case of online prostitution ring that involved two female celebrities with the initials, VA and AS. The case was uncovered following an arrest against FTV actreess, VA, at a hotel in Surabaya, on Saturday (Jan 5.)

According to East Java Police Department’s Special Criminal Investigation Deputy Director Arman Asmara, police received a tip-off from the public regarding prostitution in Surabaya City. The police followed up on the tip-off by conducting one month investigation.

Arman said the police also monitored social media platforms. They found out that one of transactions occured at a hotel in Surabaya on Saturday.

"The clients pay between Rp 20 million and 80 million for a date with a celebrity," he revealed.

In addition to establishing two suspects as pimps, the police also broaden the search to uncover more celebrities involved in the prostitution, Chief of East Java Police Inspector General Police Luki Hermawan said during a press conference at the East Java Police Headquarters, Surabaya, on Monday (Jan 7). According to Luki, ES and TN operated a high-class prostitution with a total of 45 celebrities and hundreds models as sex workers.

"We already have their names, pictures, and proves of some transactions," Luki said. 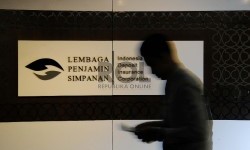 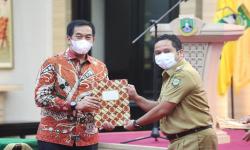 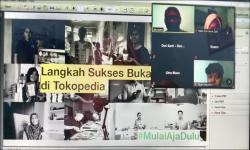 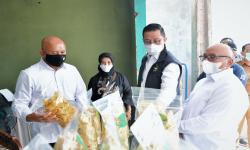 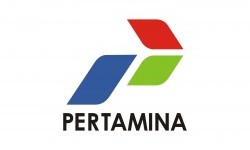 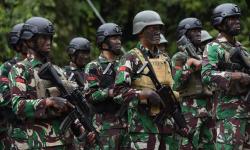 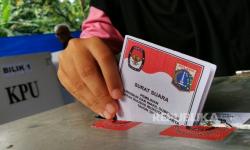 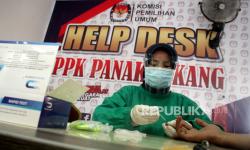 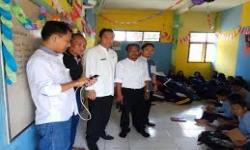 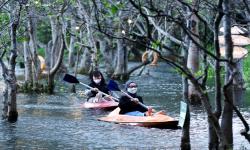 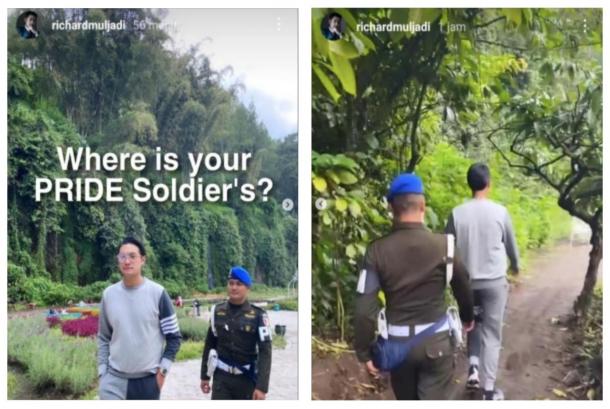 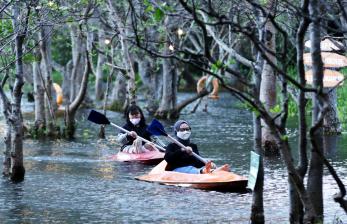