Nevertheless, the police considered the statement reasonable as every lawyer will defend his/her client.  Frans said the police would not argue on that and decided to focus on the facts.

"If she was framed, why was she at the hotel?" said Barung at the East Java Regional Police Headquarters, in Surabaya, on Tuesday (Jan 8).

Earlier, VA's attorney, Muhammad Zakir Rasyidin, believed his client had been framed on raids in the case of online prostitution. "My client had been purely trapped. By whom? It is suspected that the person who invited her did it," Zakir said.

Police have named Siska, who was with VA at the scene, as a suspect on charge of being a pimp. Zakir said that even though Siska was suspected as a pimp, it could not be immediately concluded that his client was involved in the practice of online prostitution.

Moreover, Zakir said there was another celebrity involved in the case. An adult magazine model, Avriellya Shaqqila (AS), has also been questioned as witness.

"Although there are pimps that have been named as suspects, it does not mean that Vanessa involved in online prostitution," said Zakir. 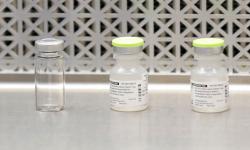 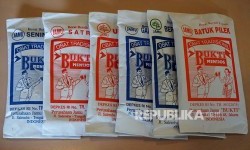 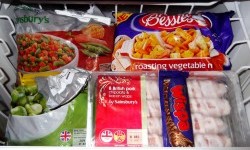 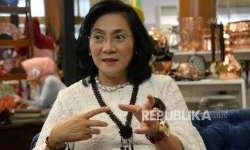 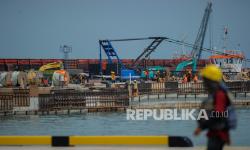 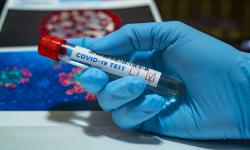 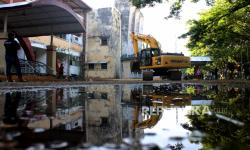 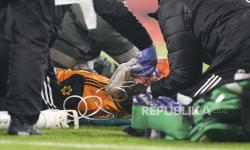 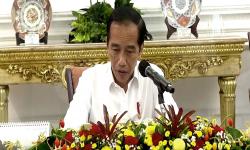 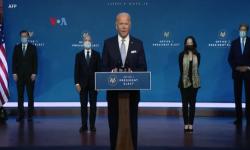 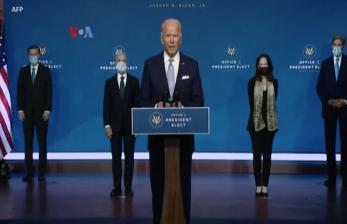