REPUBLIKA.CO.ID, SUKABUMI -- The death toll from the deadly landslide that recently hit Garehong hamlet of Cimapag Village in Sukabumi District, West Java Province, has risen to 23 after rescue workers found one more victim on Saturday. The search and rescue workers evacuated the body of a man from the rubble of his house damaged by the landslide, Head of Sukabumi District Marwan said.

Twenty-two of 23 bodies that the rescue workers have so far evacuated have been identified by the West Java Police's Disaster Victim Identification (DVI) unit, but 10 more victims are still missing, he told  local journalists in Sirnaresmi Village, Cisolok Subdistrict, on Saturday.

The search and evacuation process did not always run smoothly, because the bodies of the victims might be buried under the rubble. Therefore, the SAR team personnel used a backhoe to help search and evacuate them. 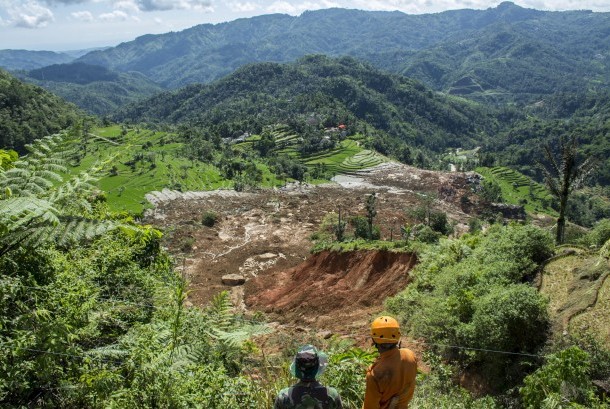 
The rescue workers not only found the body of the man but also his personal belongings, including a gold necklace and smart phone. The victim might have been buried by the landslide that covered his sleeping room.

Sukabumi District is just one of the areas in West Java Province, which is prone to natural disasters. According to the West Java Disaster Mitigation Agency, a total of 1,561 natural disasters had occurred in different parts of the province throughout 2018, killing 50 people and affecting 75,706 residents. 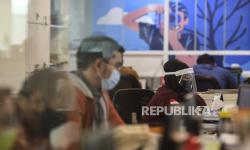 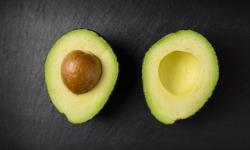 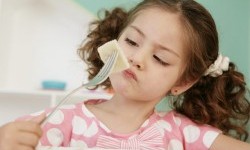 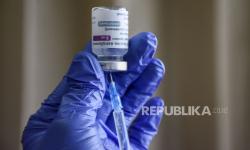 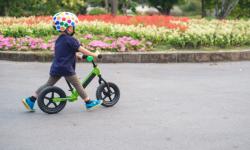 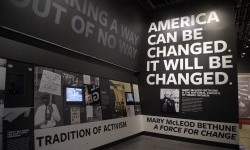 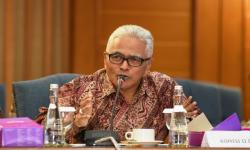 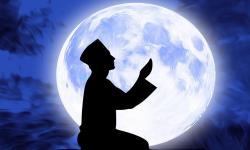 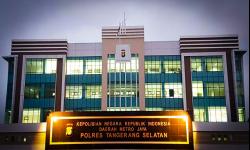 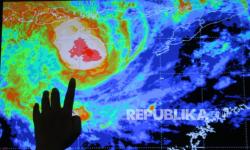 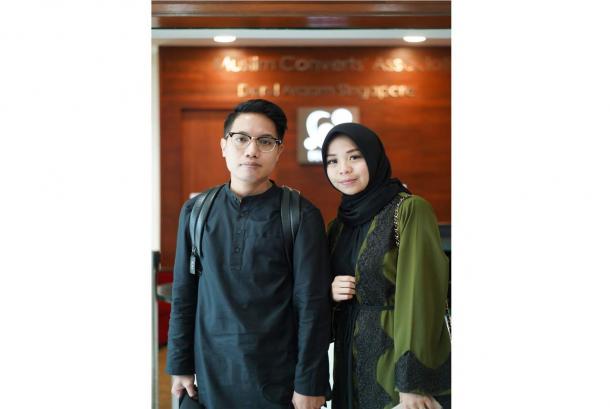 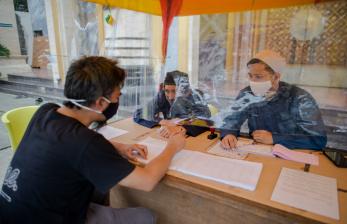