"This will be in line with the government's priority program in developing quality and massive human resources next year," the minister said in a written statement here on Monday.

Hartarto pointed out that Indonesia's greatest asset in the face of industrial revolution 4.0 was its human resources. Moreover, it will have demography bonus or population in productive age. The demography bonus potential would benefit Indonesia until 2030, he said.

Also read: Entrepreneurs should be facilitated to anticipate trade war

"Japan, China, Singapore and Thailand had a very high economic growth when they were experiencing demography bonus," Hartarto said.

Therefore, Indonesia should be able to take advantage of the opportunity through increasing the roles in development of the younger generation or the millennial generation who would become leaders in 2030. Hartarto said the key to success was increasing human resource competence so that they would contribute significantly to the country's economic growth.

"One of the things that should be pushed is the new entrepreneurship industry," the minister stated.

Currently, the ratio of entrepreneurs at home is still 3.1 percent of the total number of population.

"Please make a short course program or entrepreneurship workshops across the country. Set a target of one million people. Tell us if you need facilities. Please also prepare a roadmap for it," the minister said.

This effort is in line with the implementation of the Making Indonesia 4.0 program, with its big aspiration to include Indonesia in the ranks of the 10 countries that have the strongest economy in the world by 2030.

Hartarto revealed that in order to achieve this target, Indonesia also needed as many as 17 million workers who were literate in digital technology.

The potential of the digital economic era will increase added value to the national Gross Domestic Product of 150 billion US dollars by 2025. "We need to seize this opportunity," he added. 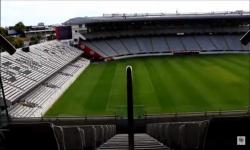 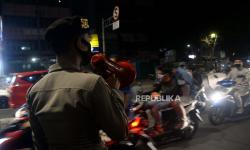 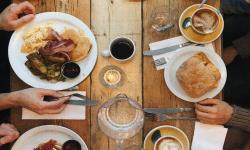 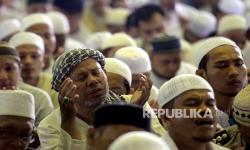 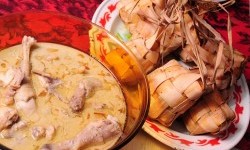 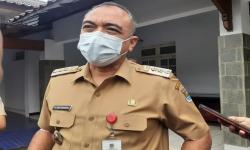 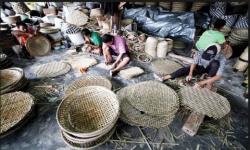 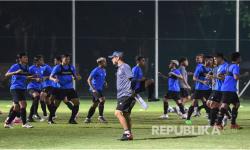 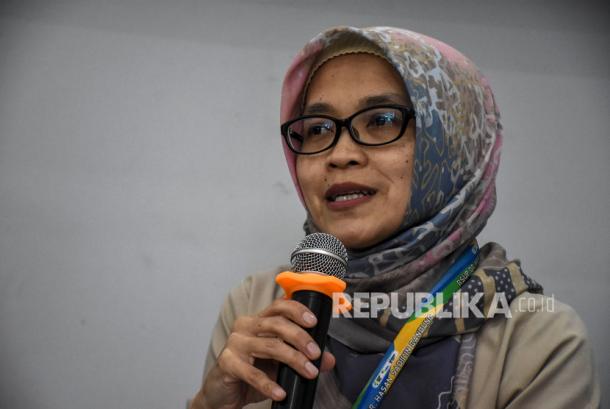