Foto: Republika/Edi Yusuf
Halal vaccine was one of the topics discussed at the OIC meeting.

REPUBLIKA.CO.ID, JAKARTA -- Amin Hussain Alameeri, assistant undersecretary of Public Health Policy and Licensing at the United Arab Emirates's (UAE's) Ministry of Health, has supported Indonesia's idea to produce halal vaccines and medicines in accordance with Islamic Law. Halal vaccine was one of the topics discussed at the OIC meeting, in addition to efforts toward attaining independence in the production of drugs and vaccines, and the control of counterfeit drugs.

"The production of halal vaccines is a good idea, and we are happy that we are all on the right track to meet the vaccine needs," Alameeri told Antara after the closing of the First Meeting of the Heads of Regulatory Medicine Authorities of the Islamic Cooperation Organization (OIC) member states here Thursday.

Responding to the polemic about the halal status of vaccines in several Muslim countries, Alameeri stated that medicinal products, including vaccines, must be made with halal ingredients.

However, if a medicinal product requires certain ingredients that are considered non-halal, for which there are no halal substitutes yet, the patient's health and safety must take precedence, he explained.

According to Alameeri, the government plays a major role in taking care of public health. "In my country, the UAE, the government, through the Ministry of Health, implements a national vaccination program. This is a logical program to protect the community, so that people take vaccination," he said.

Meanwhile, Rahman Roestan, president-director of PT Bio Farma, an Indonesian vaccine and sera manufacturer, said that vaccination programs in Indonesia still face a number of challenges, one of which is differences in views on the halal status of vaccine products.

According to him, there are some parties who argue that vaccines are not halal, because they are made of ingredients that are forbidden in Islam.

"To resolve this problem, scientists and experts who understand the Islamic law must coordinate. Scientists can demonstrate the materials used to make vaccines and prove their health benefits for humans, while the Islamic law experts will decide whether or not the products are permissible in Islam," Roestan explained.

He hoped the collaboration between the two parties could solve the issue of halal vaccine status.

In August 2018, the Indonesian government simultaneously carried out immunization programs with the measles-rubella vaccine (MR) in 28 provinces outside Java. However, this program was problematic in a number of areas because there was no clarity on its halal status.

The Indonesian Ulema Council (MUI) supports the implementation of the MR immunization program if there is no element in the vaccine products that is forbidden in Islam. But if there are non-halal elements in the vaccine, the product is still allowed based on the MUI's Fatwa (decision) Number 4 of 2016 on Immunization.

The fatwa explained that immunization with vaccine containing non-halal ingredient is permitted if there are no alternative products. It is also permissible if there is an emergency situation that can cause death, serious illness, or permanent disability, which have been verified by those who have competencies related to those circumstances. 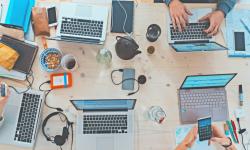 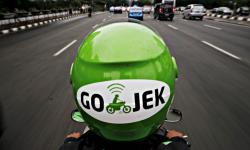 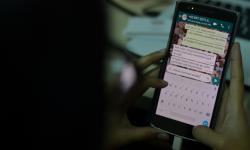 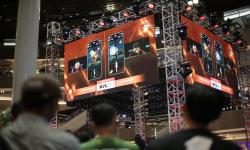 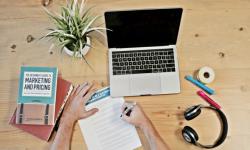 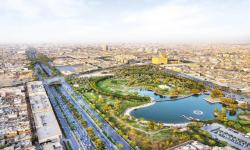 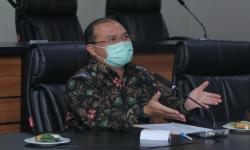 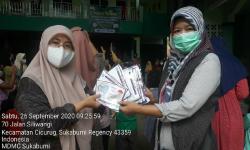 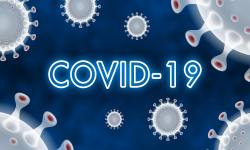 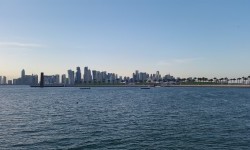 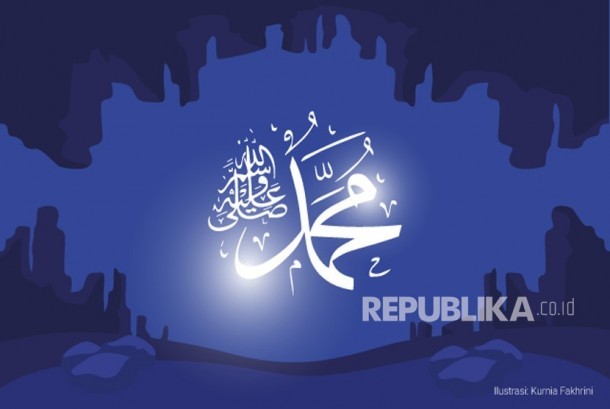 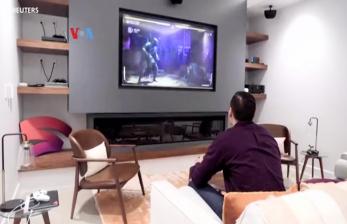