Foto: Antara/Ahmad Subaidi
The RISHA design is quake resistant and could be built in very short time.

REPUBLIKA.CO.ID, JAKARTA -- President Joko Widodo (Jokowi) was in West Sumbawa, West Nusa Tenggara (NTB), to see the constructions of instant, modest, and healthy houses (RISHA).  The houses that adopted quake-resistant technology is being offered to earthquake victims in the province.

"This is one of the houses constructed. I just asked the owner, and the house was constructed four days ago. It means it is really fast," he stated in Pototano sub-district, West Sumbawa District, NTB, on Thursday.

The RISHA design is quake resistant and could be built in very short time. The RISHA house construction in Pototano was nearly completed, according to a statement issued by Bey Machmudin, a presidential spokesman, in a statement.

The government has given options to the earthquake victims in Lombok and Sumbawa, whether they want to use RISHA technology or build conventional wooden houses. Jokowi hoped that the victims of earthquakes in Lombok could rebuild their houses as soon as possible and use quake-proof technology.

The government has provided financial assistance to the victims, and the funds could be disbursed in one simple procedure only.

Jokowi and First Lady Iriana visited West Nusa Tenggara to review the handling of impacts of a series of earthquakes that has devastated parts of Lombok Island. Jokowi also presented scholarships to a number of students in East Lombok.

Lombok Island was rocked by three powerful earthquakes on July 29, Aug 5 and 9, 2018, respectively. The powerful magnitude-7 earthquake on Aug 5 devastated 75 percent of the buildings in North Lombok district.

The death toll on Lombok Island reached 555. More than 1.3 thousand people were injured and nearly 353 thousand have been internally displaced. 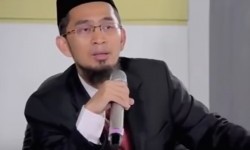 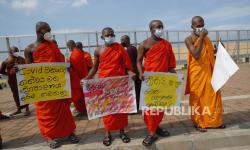 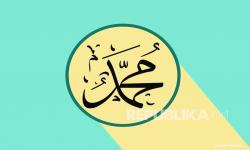 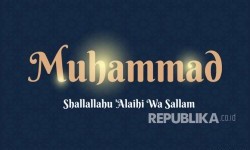 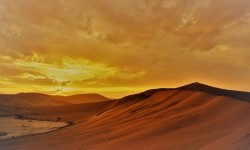 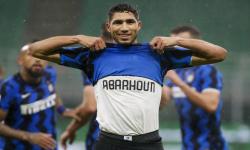 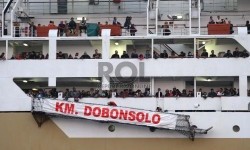 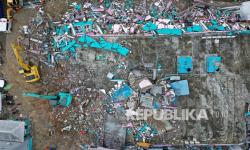 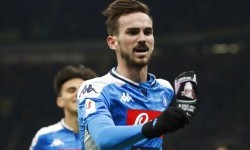 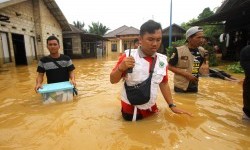 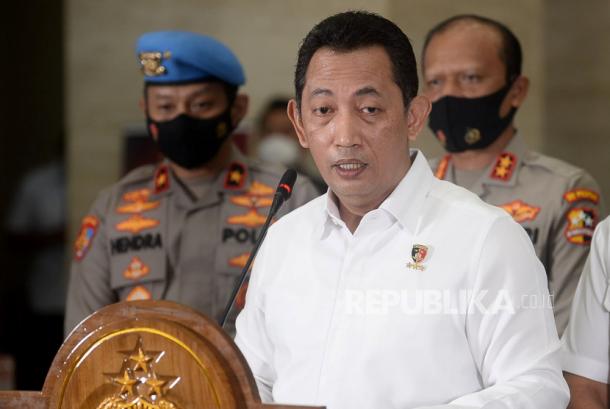 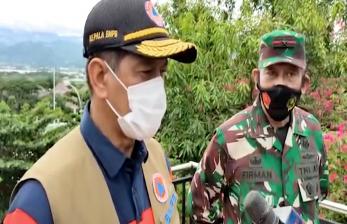