REPUBLIKA.CO.ID, PALU -- The Social Affairs Ministry has taken the necessary steps after the official extension of situation of emergency in Central Sulawesi in the wake of the powerful earthquake and tsunami that hit the province two weeks earlier. The situation of emergency was originally to be officially declared over on Oct 11, 2018 calling off the search for missing victims and evacuation of dead bodies in the districts of Donggala, Sigi, Parigi Moutong, and the provincial city of Palu.

The death toll reached 2,065, according to the latest official figure with relatives said 680 people still missing after the earthquake 7.4 on the Richter scale and tsunami on 28 September 2018.

The government has extended the situation of emergency in the tsunami devastated areas in Central Sulawesi until Oct 26 this year.

"The extension is needed to ensure the basic necessity would be provided for all victims including in remote areas not yet covered so far, and children pregnant mother advanced aged people still need further treatment and special protection," Director General for the Protection and Social Security Harry Hikmat said here on Friday.

Harry said the basic necessities are mainly foods, and tents, adding until now foods for many survivors are still served in groups in what are called public kitchens. Most of them are now homeless and they have no place where to go but relying on the government or volunteers, a voluntary worker said.

Since 29 September or a day after the tsunami the survivors lived in tents a with food served from public kitchens organized by the government and volunteers.

In the next week until the end of extended situation of emergency the people have to be able to organize themselves in running own life, the volunteer said.

The Social Affairs Ministry and the World Food Programme (WFP) have worked together to control the distribution of relief aid to the district social affairs services in Sigi, Donggala, and Palu

The WFP already handed over aid in the form of three units of truck and more units are expected to follow to facilitate transport of the relief aids to various areas including villages areas. 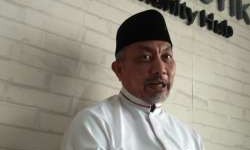 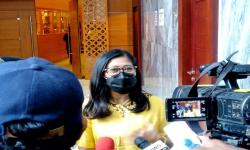 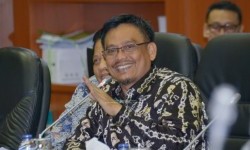 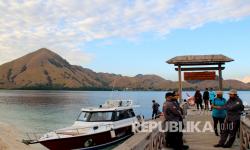 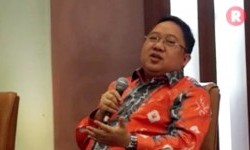 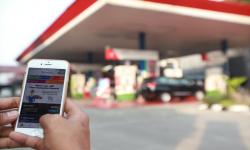 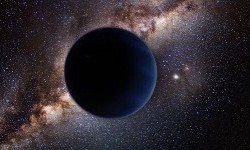 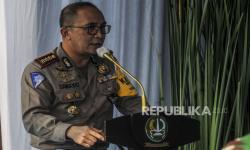 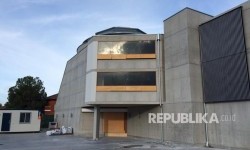 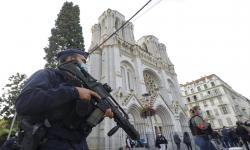 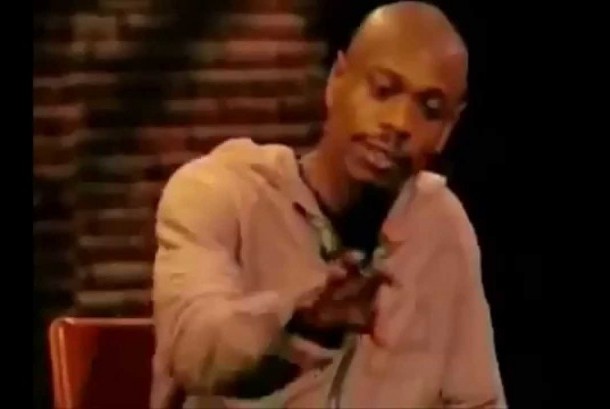 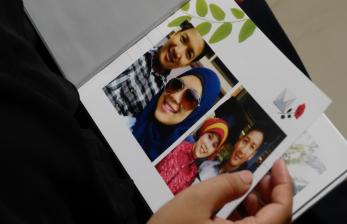