REPUBLIKA.CO.ID, JAKARTA -- The German Government has sent 40 power generators towards electricity supply in the disaster-affected areas in Central Sulawesi. It was done as a response to its Indonesian counterpart's request for urgent and specific aids.

According to a statement from German Embassy in Jakarta, the aid, with equipment from The German Agency for Technical Relief (THW) to deliver 40 urgently needed power generators for earthquake and tsunami victims, is expected to arrive in Sepinggan Airport, Balikpapan, East Kalimantan, on Monday, prior its distribution to Palu, Central Sulawesi.

These power generators will not only be used to supply electricity to the people but will also be applied to restore communication systems that have failed in large parts of the disaster region.

The supply of generators has been financed by Emergency Relief funds of the German Foreign Office. THW staff will assist Indonesian authorities in setting up and operating these generators.

The United Nations Central Emergency Response Fund has allocated US$15 million to relief efforts. Germany is currently the largest contributor to its core funding.

In addition, the German Federal Foreign Office is providing 1.5 million Euro in assistance for affected regions in Sulawesi. The European Union also contributes substantially to the overall relief effort.

In addition to the above-mentioned funding by the German government, members of the German aid organization ISAR Germany have already arrived in the disaster area on Saturday (Oct 6). They will support Indonesian Disaster Management Teams in the supply of drinking water. Some of the equipment will be donated and will remain in Indonesia for future use.

Earlier, during the commemoration of the German Unity Day in Jakarta on Oct 3, German designate Ambassador to Indonesia, Peter Schoof, pledged that Germany is ready to assist Indonesian government for disaster relief efforts in Central Sulawesi.

"In principal, we are ready to assist if asked to. When we come to know that our support is needed, we will be here within a day," Schoof noted. 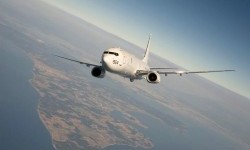 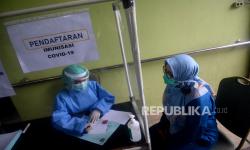 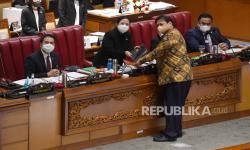 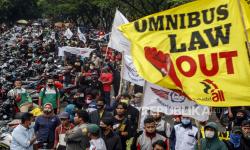 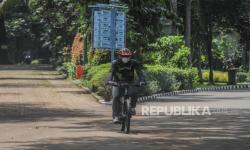 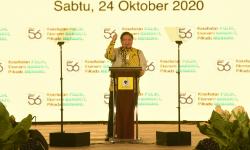 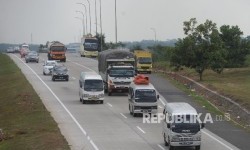 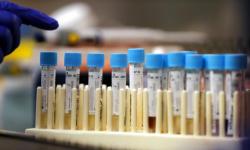 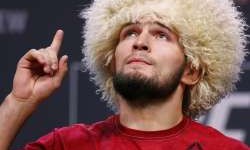 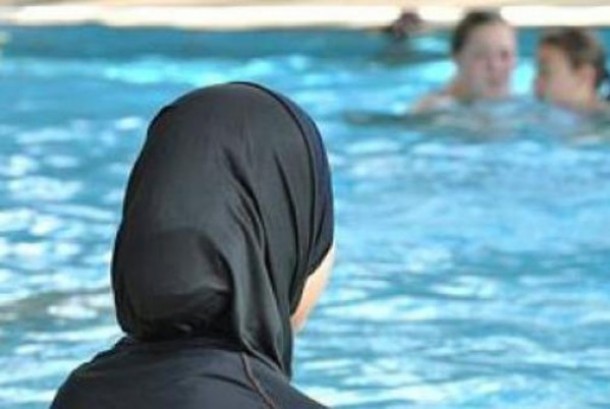