KH Ma'ruf to carry new flow of economics based on Pancasila

REPUBLIKA.CO.ID, JAKARTA -- Vice presidential candidate KH Ma’ruf Amin conveyed his economic program to hundreds from Perindo Party legislative candidates on Tuesday (Sept 19). He claimed to carry a new flow of Indonesian economy, based on the fifth principle of Pancasila.

Kiai Ma’ruf expected the new economic flow can eliminate disparities, both between rich and poor, strong and weak, between regions and between local and global products. He believed the Pancasila economics to be a populist and fair economy.

“Because the old flow gave birth to conglomerates with the hope of trickle down effects, but it did not drip," said Kiai Ma’ruf.

In his economic program, Kiai Ma’ruf would try to strengthen the weak. However, it would not be done by weakening the strong group, but by strengthening the weak. He said that the new flow economy would bridge the strong and the weak to collaborate into partnerships that could create welfare for all people.

"Maluku, for example, the community is poor but the potential of the region is large. Maluku used to be center of spices, so Maluku must be built as a strong area. Similarly, Sumatra and Kalimantan. This is what I mean to eliminate disparity," Ma’ruf explained.

"In the future, South Sulawesi is expected to be able to create added value to its cocoa. Insya Allah (God willing), if we eliminate this disparity, Indonesia will be more prosperous," Ma’ruf said.

All of those efforts, according to him, must be supported by reliable and competitive human resources so that they can compete with other countries. Kiai ma’ruf admitted that he was inspired by 2018 Asian Games.

Ma’ruf said Indonesia usually fell outside the top 10 ranks on Asian Games. Therefore, the government only targeted 16 to 17 gold medals on the event this year.

“However, when we were able to push the fighting spirit of athletes, it turned out they were great and got more than 30 medals,” Ma’ruf said.

Kiai Ma'ruf asserted fighting spirit should be fostered to all elements of the nation in various fields, including in economic, education, and social. In addition, he also considered the need to clear the foundation of development from gravel, such as ideological conflicts and conflicts in politics. He also stressed that Indonesia must be safe to be able to successfully develop. 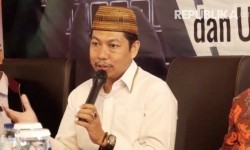 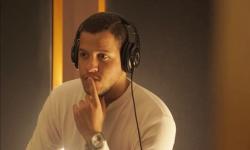 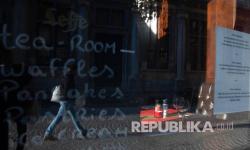 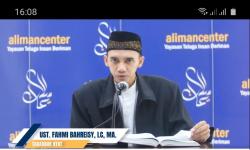 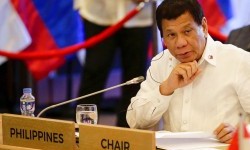 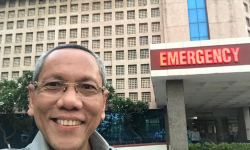 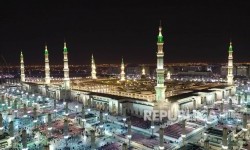 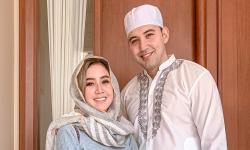 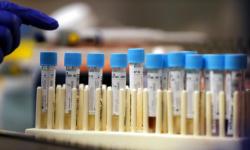 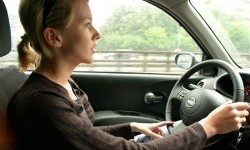 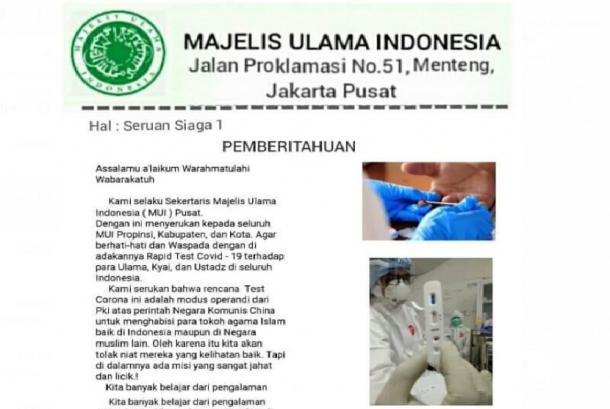 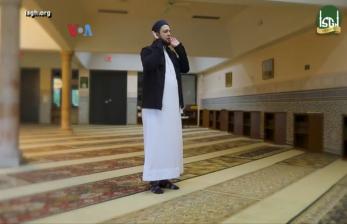