Foto: Boldsky
Lombok is one of the malaria-endemic areas.

"The central and regional governments have responded to the possibility of malaria transmission in Lombok since the devastating earthquake first hit the island," Priohutomo remarked.

He explained that Lombok was without a doubt, one of the malaria-endemic areas. The logistics assistance sent to Lombok comprised mosquito nets and larvicides as an anticipatory measure against the transmission of malaria.

As soon as two cases of malaria were detected in Bukit Tinggi Village in the Penimbung Community Health Center in West Lombok District, the local Health Office immediately conducted a survey. "As a result, in addition to 18 patients who visited the health center for treatment, 110 others tested positive for malaria," he explained.

This has encouraged the West Lombok district government to determine the status of extraordinary events, specifically for Gunung Sari Sub-district. "It was determined as an extraordinary event as there was an increase in the incidence and cases of malaria-positive infants," Priohutomo noted.

However, he pointed to the high possibility of increased incidents of malaria in Gunung Sari Sub-district, as it was discovered through a survey. It is highly possible that this area is affected by malaria, as it is one of the endemic areas.

Apart from malaria, people in Lombok region recently affected by the disaster need to watch out for other diseases, including acute diarrhea, pneumonia, measles, influenza, and Singaporean flu.

Previously, Minister of Public Works and Public Housing Basuki Hadimuljono said Lombok earthquake refugees need at least 500 bathing, washing and toilet (MCK) sanitation facilities. He made the statement after a limited cabinet meeting on the handling of the earthquake in North Lombok of West Nusa Tenggara (NTB) province on August 10.

There are some 240 thousands of refugees who are being housed in some 500 refugee camps in West Nusa Tenggara. Hadimuljono said the types of assistance needed in the current emergency response include tents for getting rest, clean water supply and sanitation facilities (MCK). 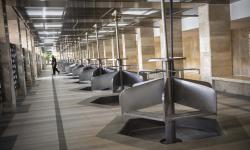 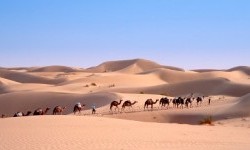 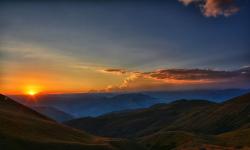 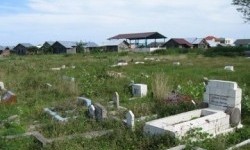 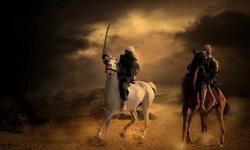 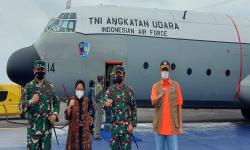 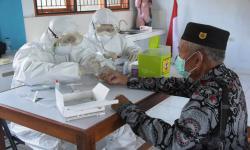 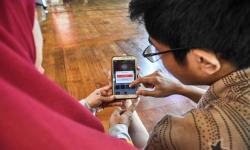 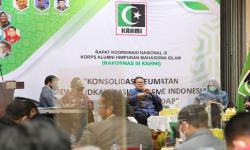 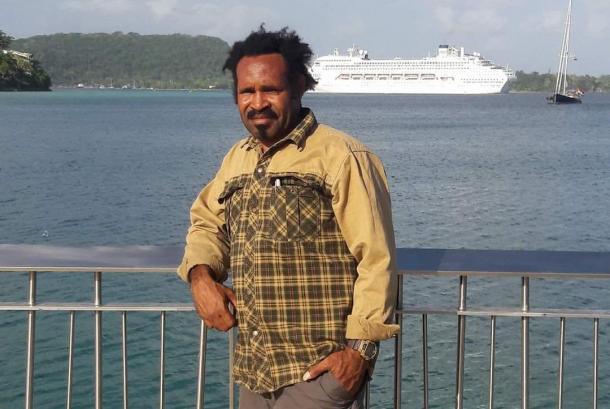 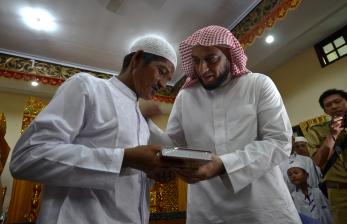