REPUBLIKA.CO.ID, YOGYAKARTA -- Wahid Institute Director Yenny Wahid emphasized the importance of empowering women to prevent them from perpetrators of radicalism that have exploited women as terrorists. She made the remark in her speech at the second session of the National Gathering of the One Thousand Indonesian Women's Organizations, here, Friday.

She referred to the suicide bombing case in Surabaya, East Java, in May 2018. The tragedy involved a woman and a mother as a suicide bomber.

"The event showed us how a mother could bomb her own child. Whereas as mothers, we cry every time when our children fall down. But the mother (bomber) conducted it because the father believed that by doing so, the family could go to heaven. If our women are strong enough, they will definitely reject the doctrine as she could only enter heaven through her pious husband or her pious father," she said.

According to Yenny, women must be empowered, so they can be strong enough to reject such false doctrines. She argued that everyone, both men and women, have their own responsibility for their deeds and sins.

Therefore, Yenny called on all the Indonesian Women's Congress (Kowani) members to participate in empowering women by providing them with education, knowledge and ideas. She believed it would enable them to reject any doctrine of radicalism, including that on efforts to force women to commit acts of radicalism.

"This is a challenge for all of us, if in the past women became 'recruiters' or 'fund raisers' or 'organizers' of terrorist acts, now we have been targets to become perpetrators. How can we prevent women from being used in radical acts? The answer is women empowerment," she said.

Based on the Wahid Institute's research, it is known that Indonesian women are more tolerant than men so they are better examples for children. They can educate their children and instill values of tolerance.

"When women have a chance to educate their children to be tolerant, then that is the answer to the question of how to avoid radicalization," she said.

The National Gathering of One Thousand Indonesian Women's Organizations is held to coincide with the 35th General Assembly of the International Council of Women (ICW), on September 13-20, 2018.

Earlier, International Council of Women (ICW) President Kim Jung Sook expressed belief that women can change society and also the world as. Sook optimism grew as women's empowerment in all fields has been increasing.

"I believe that women can change the world if they make every effort together. Changing the world and society can begin by transforming women through empowerment," Sook noted at the 35th General Assembly of ICW and the National Meeting of 1,000 Indonesian Women's Organizations here, Thursday. 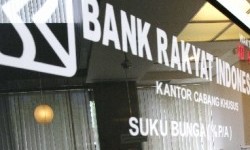 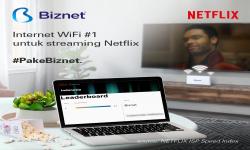 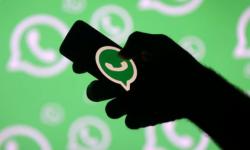 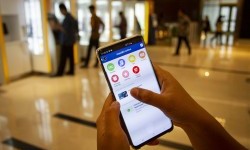 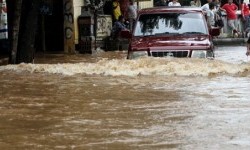 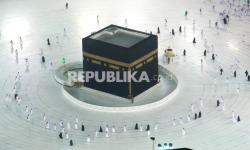 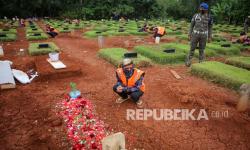 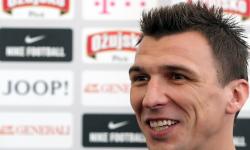 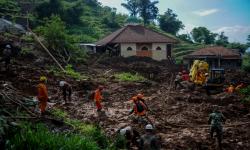 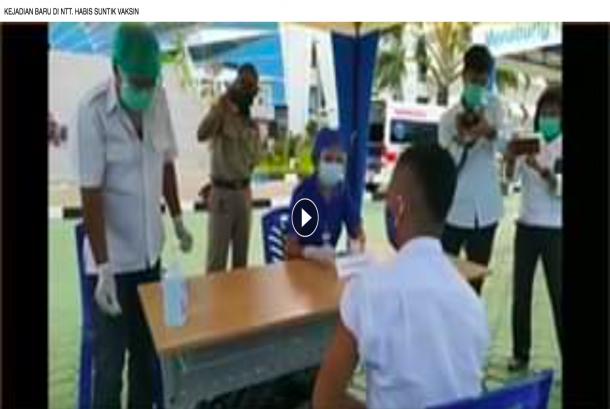 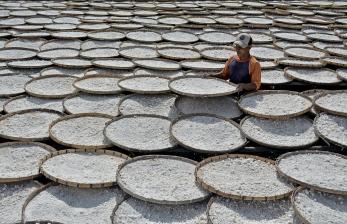