REPUBLIKA.CO.ID, JAKARTA -- President Joko Widodo (Jokowi) has set a target of two months to finish the repair of Mataram City Hospital. The hospital was affected by the earthquake in Lombok recently.

The Head of State asked his staff to speed up the repair process. He noted that the improvement of Mataram City Hospital and a number of other hospitals affected by the earthquake remained a priority as it involved the service of earthquake-affected patients.

"I see the damage of the hospital is a minor-medium priority, but it is an emergency and needs to be resolved soon, so that the patients are not in tents outside," he remarked.

The president also set the same target for repairs to damaged school buildings. He ensured and promised to continue to monitor the repair process in the next two months. 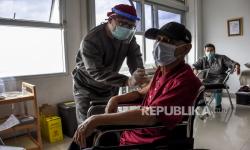 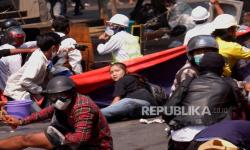 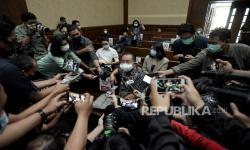 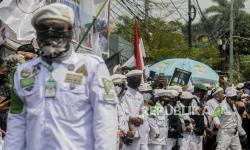 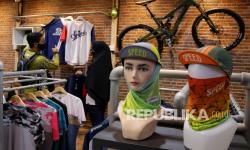 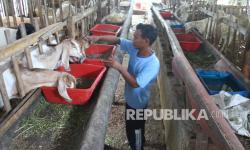 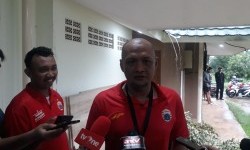 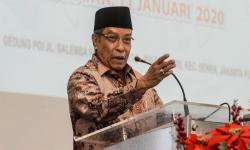 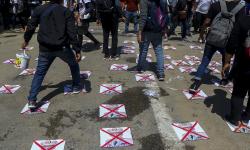