Reconstruction of damaged houses in Lombok starts next week

REPUBLIKA.CO.ID, LOMBOK -- The Indonesian government has set itself the target of six months to complete the reconstruction of houses damaged due to a series of earthquakes in the island of Lombok. Vice President Jusuf Kalla explained the reconstruction may start next week.

"It must be completed in six months' time. The president has ordered the reconstruction (of the damaged houses) after the emergency response period is over," Kalla stated after chairing a coordination meeting at the office of the West Nusa Tenggara governor on Tuesday.

He remarked that the central government was ready to assist Lombok residents in rehabilitating and reconstructing their houses damaged in the wake of a powerful earthquake on the island. Kalla also mentioned that Lombok quake would not be stated as national disaster as the provincial government was still able to function.

"The ministries and the BNPB (the National Disaster Mitigation Agency) will assist the governor and district heads until the reconstruction of the damaged houses is completed in six months' time. Meanwhile, it will take a year to repair public facilities, including school buildings, hospitals, and mosques," he noted.

The government, through the Public Works and Housing Ministry, will make reconstruction fund available. In addition, it will also provide technical guidance for the construction of earthquake-resistant houses.

Building materials for the reconstruction of damaged houses will be taken from Surabaya, East Java, by businessmen in the two regions, under the coordination of the local chamber of commerce and industry. 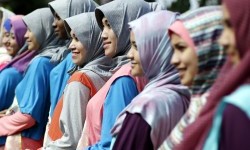 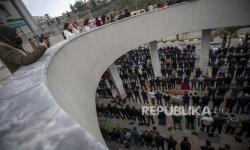 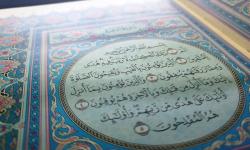 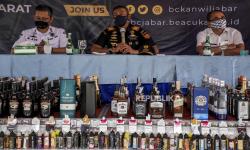 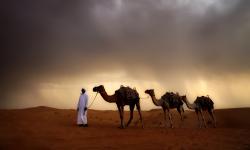 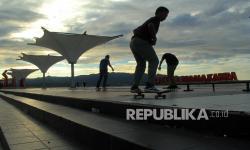 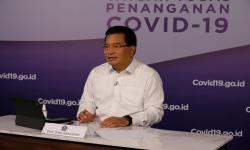 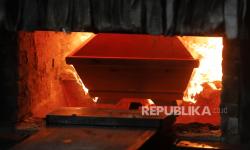 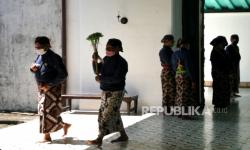