Military personnels help the demolition and cleaning of debris from the rubble of buildings due to the earthquake in Pemenang Subdistrict, North Lombok Regency, West Nusa Tenggara, Wednesday (Aug 15) morning.

Foto: Dok Posko PDB Lombok
There is no further report on casualties due to the earthquake.

REPUBLIKA.CO.ID, MATARAM -- A 6.5 magnitude earthquake jolted Lombok Island in West Nusa Tenggara at 12:10 local time (WITA) on Sunday. According to the Indonesian Agency of Meteorology, Climatology and Geophysics (BMKG), the earthquake was located at 8.24 south latitude, 166.66 east longitude or 32 kilometers northeast of East Lombok district at a depth of 10 kilometers.

The tremor lasted for four minutes, following a 5.4 magnitude earthquake at 12.06 local time (WITA) located at 8.29 south latitude, 116.62 east longitude or 25 kilometers northeast of East Lombok at a depth of 10 km.

There is no further report on casualties due to the earthquake.

Meanwhile, the European Union (EU) announced that it would contribute an extra US $570,000 to scale up its support of the earthquake-affected people in Lombok. Previously, EU has given initial funding of US $170,000 earlier this month.

EU member states, the Netherlands and Spain, have also donated US $570,000 and US $114,000, respectively, to Indonesia, bringing the total EU aid to US $1,4 million. "We stand by the Indonesian people affected by the recent earthquakes in Lombok," EU Commissioner for Humanitarian Aid and Crisis Management Christos Stylianides said.

He noted that the additional contribution will ensure that the most vulnerable among the victims have the means to cope during this difficult time. According to the European Civil Protection and Humanitarian and Operations, the EU humanitarian funding will assist the relief efforts of the International Federation of Red Cross and Red Crescent Societies (IFRC), directly benefiting 80,000 vulnerable people in the worst-hit North East and West Lombok districts, and reuniting families separated by the earthquakes.

According to a latest update from Indonesia's National Disaster Mitigation Agency (BNPB), 10 days after the magnitude 7 earthquake struck Lombok on Aug 5, the number of fatalities has climbed to 460. BNPB also recorded that 7,773 people were injured, 417,529 people are displaced, and 71.962 houses were damaged. 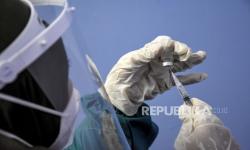 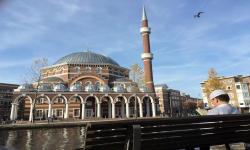 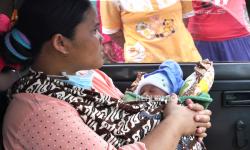 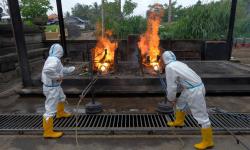 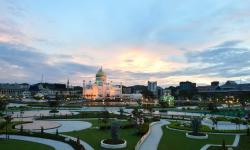 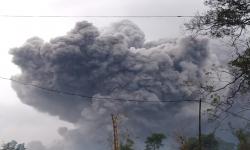 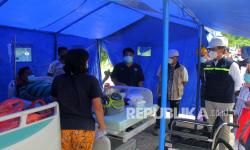 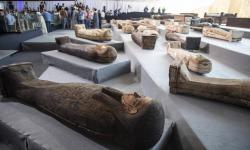 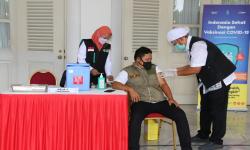 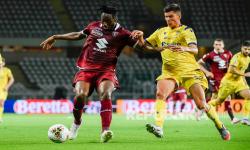 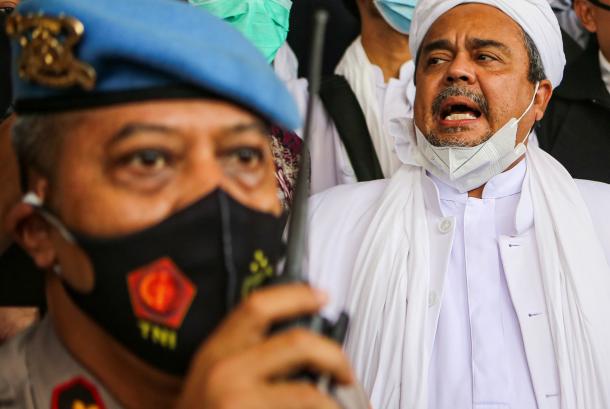 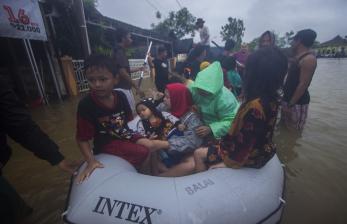