REPUBLIKA.CO.ID, YOGYAKARTA -- Jakarta Governor Anies Baswedan is still undecided on whether to serve full term as governor or become a candidate for vice president in the 2019 election. He explained that none of political parties proposed him.

"Is there anyone nominating (me for vice president)? I will choose if there is a choice. Only if someone nominates me, then I will answer (your question)," Anies told journalists in Yogyakarta on Monday.

Anies was reluctant to comment much on the news about the possibility of his candidacy as vice president. "When it comes to Jakarta, I will answer it," he said.

"It is not my authority. Neither am I a political party member nor involved in the process. So, everything rests with the party leadership," said Anies, one-time rector of Paramadina University in Jakarta.

Earlier, Saiful Muljani Research and Consulting (SMRC) has conducted a survey related to 2019 General Election. The survey showed Jokowi is still on the top position as favourite candidate with 38,9 percent voters. Meanwhile, Prabowo got 10,5 percent.

For millenial generation, the LSI Survey Institute said about 38.4 percent of 45 percent of registered voters prefered Jokowi and 24.6 percent others were on Prabowo's side. The competition are tight between Jokowi's and Prabowo's votes among millennials.

However, the most interesting part of McBeths article is about the possibility of Prabowos running mate in 2019 General Election. According to his source, Prabowo will likely to pair with Jakarta Governor Anies Baswedan.

Meanwhile, in the Indo Barometer survey last December, Anies was on the top position as vice president candidate followed by Agus Harimuti Yudhoyono and former TNI Commander Gatot Nurmantyo. He was also more favorable than other candidate figures, such as Basuki Tjahaja Purnama (Ahok), Ridwan Kamil, and Moeldoko. 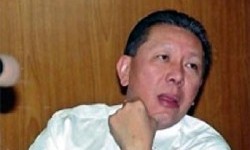 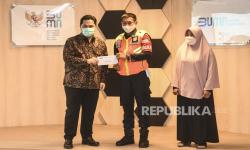 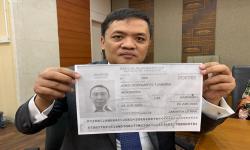 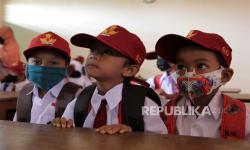 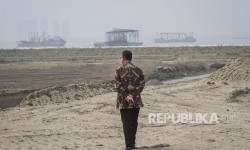 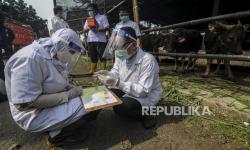 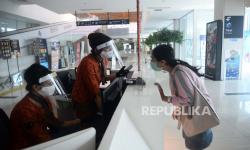 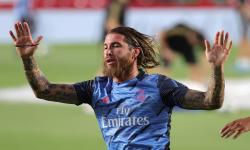 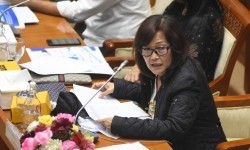 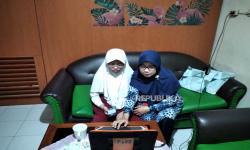 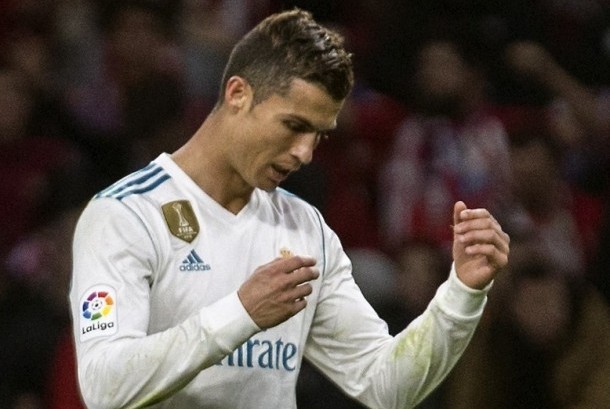 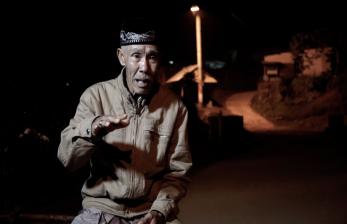