Indonesian Ambassador to the Kingdom of Saudi Arabia Agus Maftuh Abegebriel said he was still in the embassy room at that time. Suddenly there was a thunderous sound, and the glass began shaking.

"I came down from the third floor and my cell phone rang. I received a call from my wife, who was also scared due to the sound," he noted in a statement received by Antara here on Monday.

He said Syamsuddin, security officer of the Indonesian embassy located in the Diplomatic Quarter (DQ) area, confirmed that missiles had been blocked by Saudi's Patriot missiles. "Syamsuddin did not succeed in capturing the missile explosions, as the bright flashes from the impact were quite blinding," Ambassador Abegebriel noted.

As a precautionary measure against such events and to protect Indonesian citizens living in Saudi Arabia, the embassy has prepared a Crisis Management Team commanded by Defense Attaché of the Embassy Col. Inf. Drajat Bima Yoga.

According to Abegebriel, this team will move quickly in evacuating Indonesian citizens, especially those living in risk-prone areas, such as Najran and Jizan, located on the Saudi-Yemen border.

Meanwhile, spokesman of the Arab Coalition Forces to Support Legitimacy in Yemen Col. Turki Al-Maliki noted in an official statement broadcast by the Saudi Press Agency that at 8:39 p.m. local time, the Royal Saudi Air Defense had intercepted two ballistic missiles launched from Sa'dah, Yemen, over the middle of Riyadh City. No information has yet been received on the number of casualties caused by the missile strikes.

Information from the field indicated that some of the debris of the intercepted missiles landed at a site in the DQ area where all embassies are located. Access to the DQ has been tightened after missile fragments fell over the area.

The missile strike on Riyadh on Sunday night was the fifth after several earlier attacks on November 4, 2017, targeting the King Khaled International Airport.

An attack was earlier launched on December 19, 2017, three missile strikes on March 25, 2018, that led to the death of an Egyptian citizen following exposure to missile shrapnel, and on May 9, 2018.

The total number of ballistic missiles successfully intercepted by the Saudi Armed Forces reaches over 155. Most missiles entered the areas of Jizan and Najran. 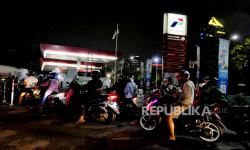 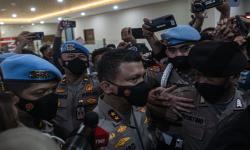 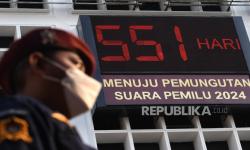 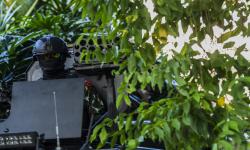 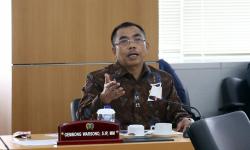 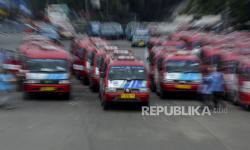 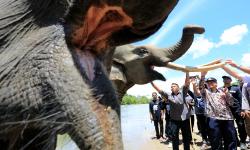 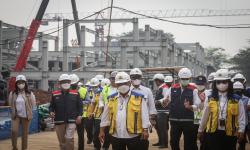 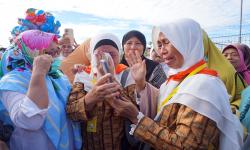 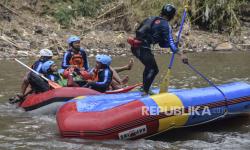 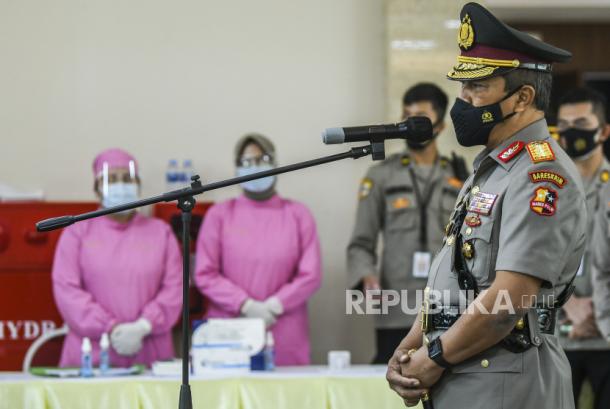 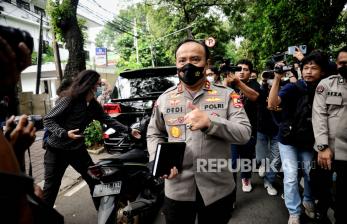