REPUBLIKA.CO.ID, JAKARTA -- Political analyst of Indonesian Institute of Sciences, Firman Noor appreciated the yellow card given by a University Indonesia's student activist to President Joko Widodo (Jokowi). He said, it was the duty of students as agent of change.

Firman said nothing is wrong with the incident. He believed the students must remain critical. "UI students are not only known as smart, but also critical," he remarked.

The activist, Zaadit Taqwa, sent a clear message to Jokowi by giving him a yellow card. Moreover, the government still have many things to be done. "The president's supporters should not overreacted. Especially because the yellow card was given by a student" Firman said.

Chairman of Student Executive Board (BEM) of University of Indonesia, Zaadit Taqwa held up a yellow card against President Joko Widodo in the university anniversary event. Shortly after the president delivered his speech, Zaadit stood from his seat and held up a yellow card. He was immediately secured and herded out by the Presidential Security Force (Paspampres).

Presidential spokesman Johan Budi said Jokowi did not feel offended by the yellow card given by a student activist during 68 anniversary of University of Indonesia. He explained the yellow card is only a chorus book.

"During the event, a student holds up a yellow book, a chorus book," Johan said when confirmed in Jakarta on Friday. 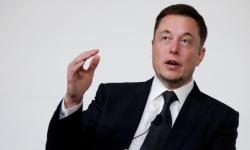 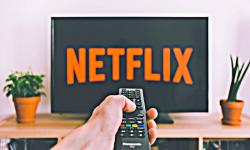 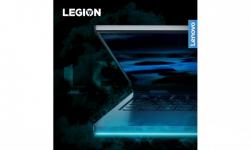 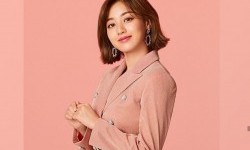 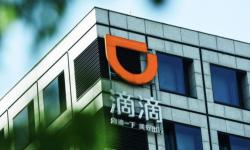 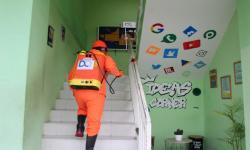 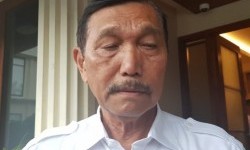 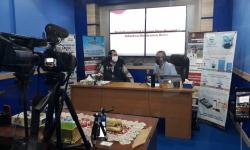 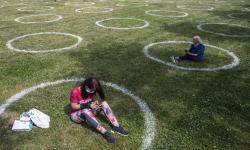 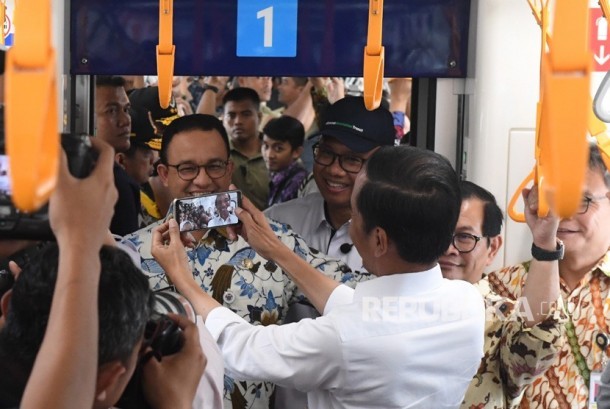 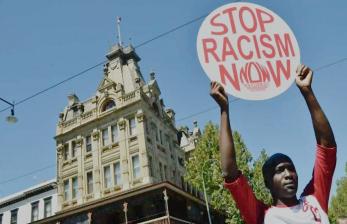