REPUBLIKA.CO.ID, JAKARTA -- Chairman of the Democratic Party Susilo Bambang Yudhoyono (SBY) urged the government to postpone the implementation of Mass Organizations (Ormas) law. He said, several articles in the Act is contrary to the Constitution.

"In some parts, paradigm and substance of the law are not proper, not fair and against the spirit of our Constitution," he said during speech at Democratic party office, Central Jakarta, Monday.

According to SBY, the government has the right to regulate mass organizations. However, the regulation should be applied in a relevant and contextual manner.

"The government must not stipulate a certain mass organization as opposed to Pancasila unilaterally, especially if it is political rather than legal," he commented on the sanction stated in Ormas law that eliminates judicial consideration in the dissolution of mass organization.

He also criticized level of punishment and parties who deserved it. He asked, there should be no excessive sanction and unfair as stated in the existing Ormas law. He cited the life sentence for leaders and members of mass organizations.

The Democratic party argued, the dissolution of mass organization requires an accountable legal process. If the process is considered takes time, the revision of Ormas law should determine the effective time. "It may be expedited, but must not eliminate the accountability of law enforcers," he said while explaining his party has completed the discussion on revision of Ormas law.

In a separate location, Home Affairs Minister Tjahjo Kumolo said, the government will prepare concept of revision on Ormas law, a Lieu of Law (Perppu) No. 2/2017 on Mass Organizations (Ormas) passed into law. He said, the revision will be done openly.

"As directed and stated by the President, the revision will be done openly," he said in his office, Central Jakarta, Monday.

According to Tjahjo, changes in Ormas law will be limited.

"Anything related to Communism, Atheism, Marxism, and Leninism includes prohibited teachings. In this Perppu, because the Constitution only mentioned only those four forbidden teachings, then others indicated to change the ideology of Pancasila, should be prohibited, " he said. 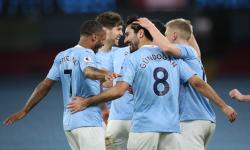 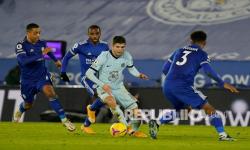 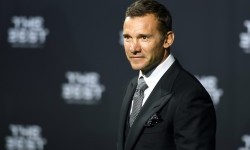 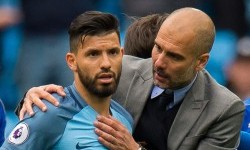 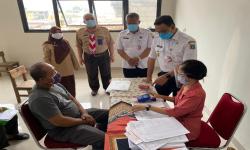 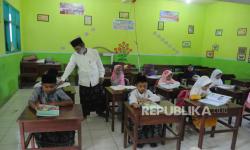 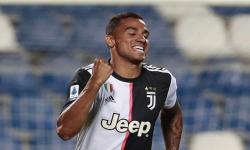 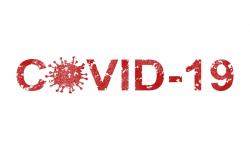 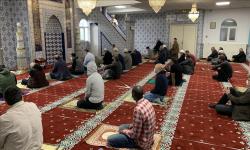 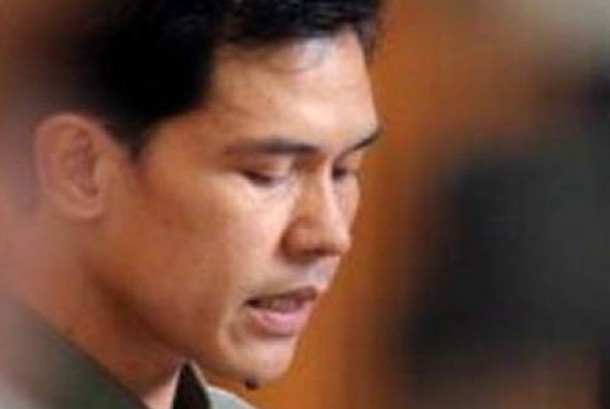 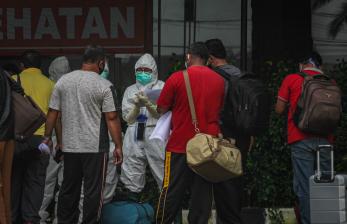