Refugees crossed the overflowing river at the Rohingya refugee camp at Cox's Bazaar, Bangladesh, on Tuesday (19/9).

REPUBLIKA.CO.ID, The world mourns whenever violence against humans particularly on innocent people such as women and children takes place. International society has discerned sufficient human catastrophes in Rwanda, Bosnia, Darfur and Kosovo. The tragedy is repeated in Rakhine suffered by Rohingya.

Taking into account the latest report by the United Nations, the current exodus of civilians is estimated 270,000.

Genocidal acts against the Rohingyas?

Myanmar's regime imposition to have Rohingya cracked down has gained massive condemnation from the international community. The U.N. Secretary-General is of the view that "we are facing a risk" of ethnic cleansing in Myanmar.

This tragic event has received deep sympathy and fast response from the international community as this latest oppression leads to major casualties and massive expulsion of civilians.

Their homes were burnt down massively. Hundreds of Rohingyas are still at the border in between Myanmar and Bangladesh.

The regime is accused of ethnic cleansing in structured, organized and massive ways. According to some commentators, the Rohingya minority are victims of genocide. This inclusion is imperative in terms of legal ramifications to be taken.

In international law, genocide constitutes a fundamental principle and assumes a ius cogens status in which no derogation is permitted. In understanding legal term on genocide, its definition has been provided in the 1948 Convention on the Prevention and Punishment of the Crime of Genocide (the Genocide Convention). This convention has been ratified by 147 states (as of December 2016) including Myanmar.

It is defined as acts committed with intent to destroy, in whole or in part, a national, ethnic, racial or religious group.

The acts encompass (1) killing members of the group, (2) causing serious bodily or mental harm to members of the group, (3) deliberately inflicting on the group conditions of life calculated to bring about its physical destruction in whole or in part, (4) imposing measures intended to prevent births within the group, and (5) forcibly transferring children of the group to another group. Those 5 (five) elements should exist in this regard.

In the recent decades, the elements of genocide from number 1 until 3 have been presented before international community from the time when at least the Nagamin Operation (the King Dragon Operation) was conducted in 1978. Since the military regime assumed the power in 1962, Myanmar has turned xenophobic on the Rohingyas.

The murders and violence against them and the simultaneous illegalization of the Rohingya by using those three above-mentioned genocidal acts constitute two purposes: Firstly, it is to eternally oust the Rohingyas from Rakhine and Myanmar and secondly it is aimed to eliminate the Rohingya in Myanmar as a group.

It is believed that the 1982 Citizenship Act also serves as legal and ideological mechanism to experience a structured and legitimate discriminatory mechanism as this Act strips their nationality, effectively turning them stateless.

In order to limit their number, the Rohingya couples are required to sign a document that commits them not to have more than two children when securing permission to marry.

If they breach the regulation, the penal code will be imposed under Section of 188 which carries up to six months in prison. This leads to illegal abortion and the increasing number of deaths.

On 31 January 1993, Myanmar Border Affairs and Control, through a two-page directive, ordered the local Rakhine civil administration to strictly control the growth of Rohingya population since it was perceived as a potential threat to peace and public order and the babies born will be treated as the future criminals.

This measure falls under 4th category of genocide related to birth prevention.

The following debate is if it applies to total or partial birth prevention. International law is silent concerning this matter. In the case of Bosnia and Herzegovina v. Serbia and Montenegro, the consideration of total or partial prevention is out of question.

The judges solely focused on the evidence that the birth prevention can be presented before the court.

In virtue of “forcibly transferring children of the group to another group”, the actions taken by the regime to force children to neighboring countries are found to link the plight of Rohingya to the Genocide Convention under this last element.

The International State Crime Initiative at the Queen Mary University of London puts it coustiously that Burma is in the final stage of genocide.

Both were established by the Security Council. Bosnia won the case as Serbia was constituted to have breached the duty to punish and prevent genocide.

In this crime, the doctrine of the Responsibility to Protect adopted in the 2005 high-level UN World Summit applies. It has three main pillars but chiefly it pertains to the responsibility to protect populations from genocide, war crimes, crimes against humanity and ethnic cleansing and their incitement on the state and international community.

*The writer gained Master Degree on International Law and International Relations at the University of New South Wales and a PhD Student at University of Wollongong. He is United Nations Nippon Fellow 2016. The opinions expressed in this article are those of the author and do not reflect the official stance of any institutions. 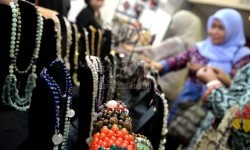 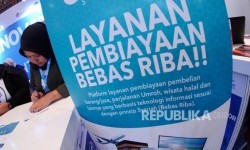 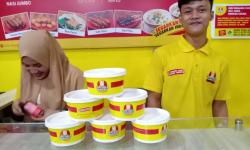 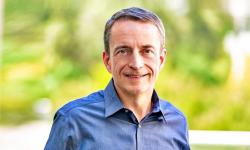 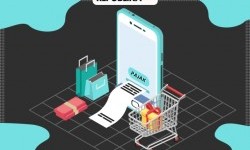 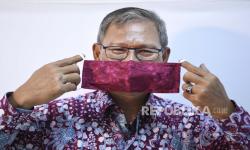 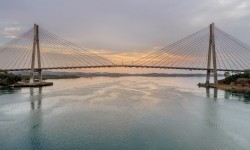 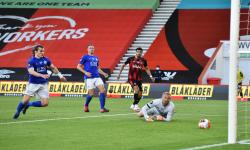 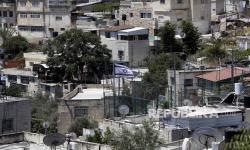 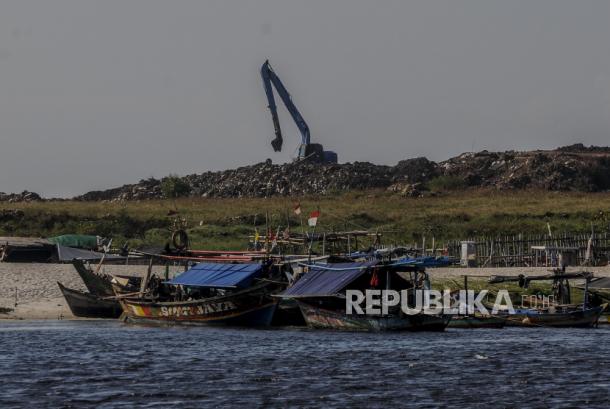 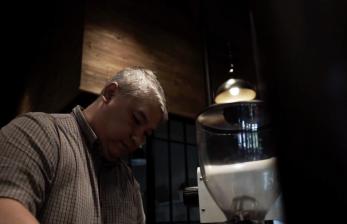