King Salman's son to be next ruler of the kingdom

REPUBLIKA.CO.ID, DUBAI -- Saudi Arabia's Deputy Crown Prince Mohammed bin Salman was promoted to crown prince on Wednesday, replacing his cousin in a sudden announcement that confirms King Salman's 31-year-old son as next ruler of the kingdom.

Saudi Crown Prince Mohammed bin Nayef has been relieved of his post and replaced by Mohammed bin Salman who becomes deputy prime minister and retains his defence and other portfolios, a royal decree issued by the Saudi state agency said SPA.

Although Mohammed bin Salman's promotion was expected among close circles it came as a surprise at a time the kingdom is facing escalating tensions with Qatar and Iran and is locked in an air war in Yemen.

Prince Mohammed bin Nayef, for years the kingdom's counter-terrorism chief who put down an al Qaeda campaign of bombings in 2003-06, is relieved of all positions, the decree said.

Even as deputy crown prince, Mohammed bin Salman has been responsible for running Saudi Arabia's war in Yemen, dictating an energy policy with global implications and spearheading plans for the kingdom to build an economic future after oil.

Al Arabiya television reported that the promotion of the prince was approved by the kingdom's Allegiance Council, and that the king had called for a public pledging of loyalty to Mohammed bin Salman on Wednesday evening in Mecca.

The surprise announcement follows 2-1/2 years of already major changes in Saudi Arabia, which stunned allies in 2015 by launching an air war in Yemen, cutting back on lavish subsidies and proposing in 2016 the partial privatisation of state oil company Aramco.

Last year Mohammed bin Salman, or "MBS" as he is widely known, announced sweeping changes aimed, as he put it, at ending the kingdom's "addiction" to oil, part of his campaign to tackle systemic challenges that the kingdom has previously failed to address. 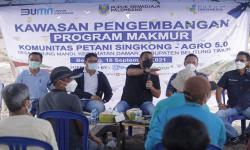 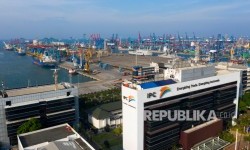 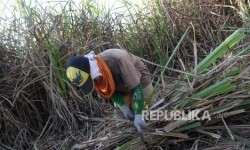 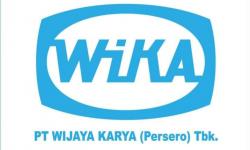 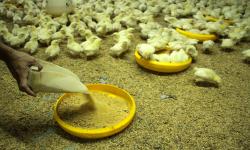 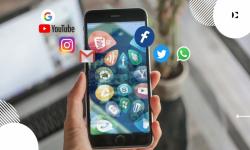 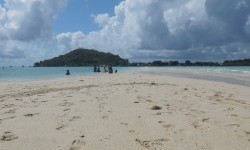 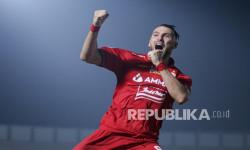 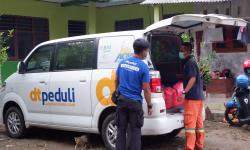 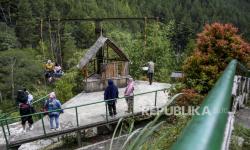 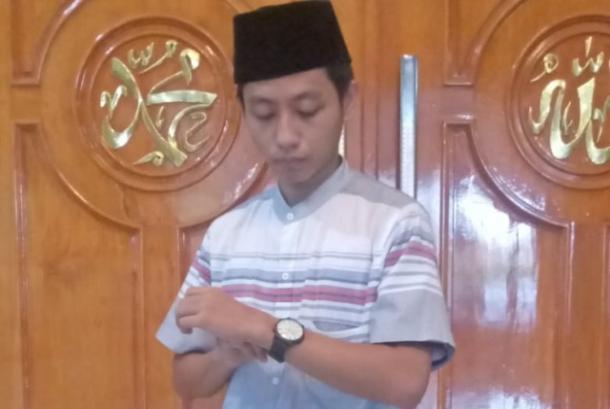 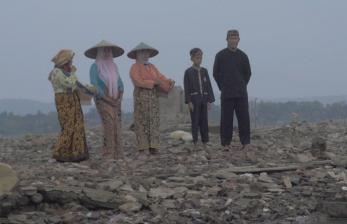