REPUBLIKA.CO.ID, GADOG -- President Joko Widodo inspected the construction of the Ciawi-Sukabumi Toll Road in Gadog, Bogor, West Java, as part of the efforts of Trans Jabar Tol to boost connectivity.

As reported by Antara in Gadog on Tuesday, President Widodo conducted an on-field inspection of the toll road section in Gadog that will extend to Ciherang Pondok and Cigombong/Lido.

"Let me inform you that four groundbreaking events were held for the Bogor-Ciawi-Sukabumi (Bocimi) toll road. However, the construction kept getting delayed, and we have not even finished a meter's worth of work," the president revealed.

President Widodo pointed out that the biggest obstacles hindering the implementation of the project were the ever-changing contractors coupled with the sluggish approach of the investors.

With regard to land clearance, President Widodo remarked that the matter had been coordinated with the regents and West Java Governor Ahmad Heryawan.

"Waskita said the construction will be completed in 2019, but I urged them to finish it by the end of 2018," the president stated in connection with the targeted date of completion. The road measures 54 kilometers in length, of which the first section is 15.35 kilometers long.

Trans Jabar Tol Chairman Muhammad Sadali noted that the second, third, and fourth sections of the toll road were still in the land clearance phase.

"We are hoping this road will reduce the travel time from Sukabumi to Ciawi to just one to 1.5 hours, instead of the normal three to four hours," he remarked.

He further affirmed that the work on the first section was targeted for completion by 2017, while the remaining sections will be completed by 2020. 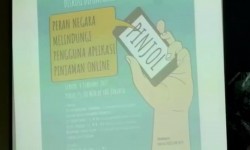 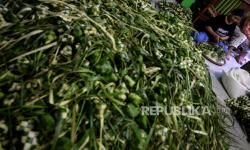 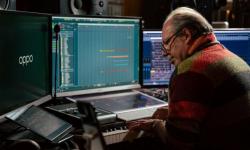 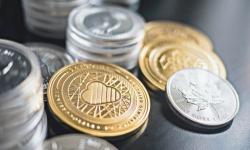 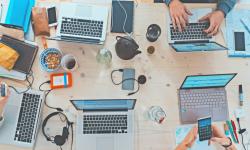 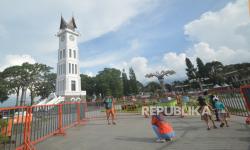 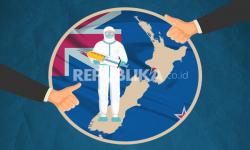 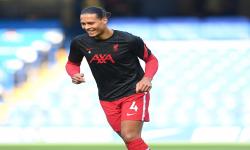 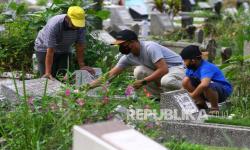 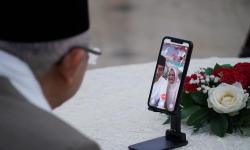 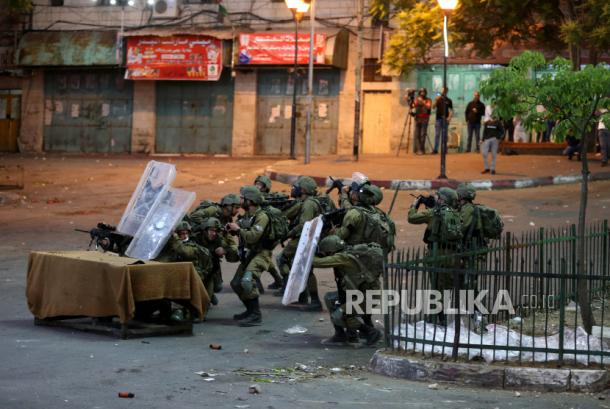 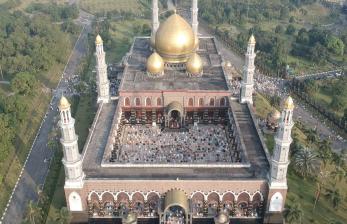