1 killed in West Java after truck tumbles into river

REPUBLIKA.CO.ID, CIANJUR -- One person died and two others were injured after a truck tumbled into a 10-meter deep river in West Java's Cianjur District, police said.

"The driver reportedly dozed off, which led to the accident," the Chief of the Mande sub-district police office, Commissioner Nandang said on Thursday.

Undang added that the sole casualty of the accident was the truck driver, who was crushed to death after the truck fell.

Meanwhile, two truck helpers, Asep and Rohimat, citizens of West Bandung, were injured in the accident and were rushed to the Cianjur hospital for medical treatment.

According to an eyewitness Hendi, the truck was speeding out of control, and had hit the road?s guardrail and tumbled into the river. 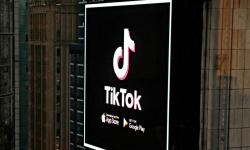 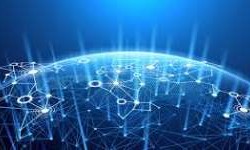 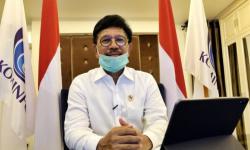 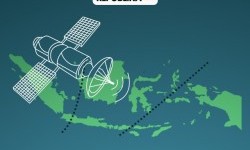 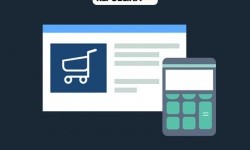 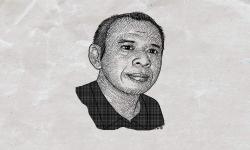 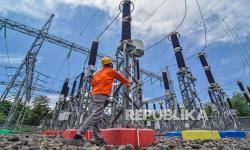 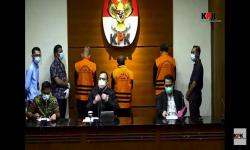 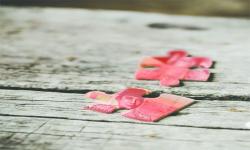 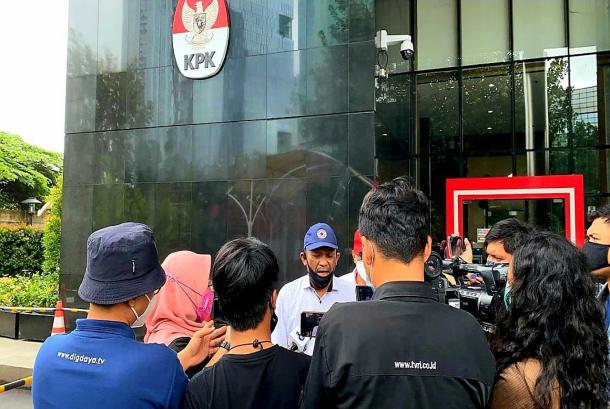 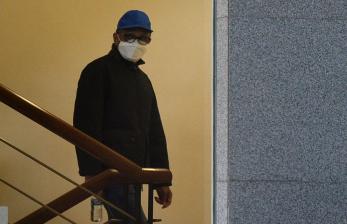