One Cambodian garment worker killed, 33 others injured in crash

REPUBLIKA.CO.ID, PHNOM PENH -- At least one garment factory worker died and 33 others were injured when a lorry collided with a truck loaded with garment workers on Tuesday morning in western Cambodia's Kampong Speu province.

The fatal crash happened at 6:50 a.m. when the truck transported the workers to factories, according to a statement from the Ministry of Labour.

"One (female) worker was declared dead at the scene, two sustained serious injuries, four got moderate injuries, and 27 were slightly injured," the statement said.

In the statement, Labor Minister Ith Samheng expressed sympathy to the bereaved family and the injured workers in the crash.

Transporting garment workers in open trucks to and from garment factories is common in this Southeast Asian country. In May this year, a garment truck crashed into a passenger bus in southeastern Svay Rieng province, leaving 18 workers dead. 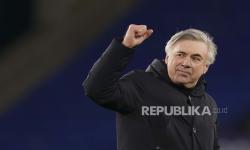 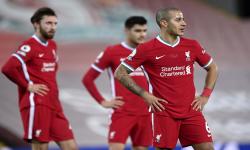 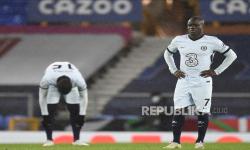 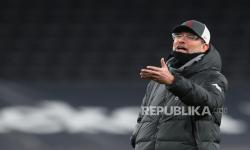 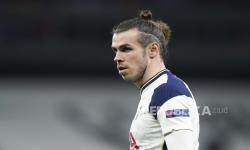 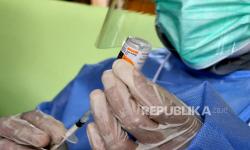 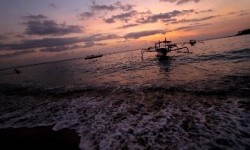 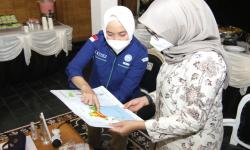 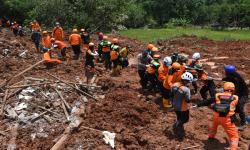 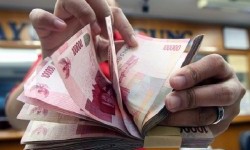 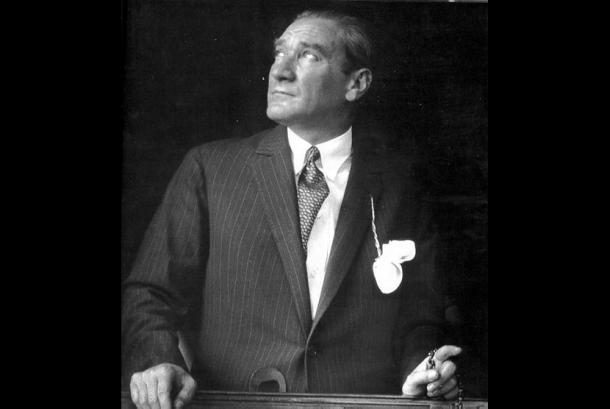 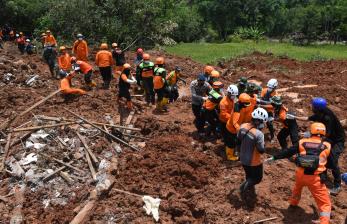