"We are assisting Thai police regarding this probe. We feel these three (people) can assist us in the investigation," Inspector-General of Police Khalid Abu Bakar was quoted saying by The Star newspaper's website.

The three were detained "a few days ago", said the report, which gave no further details on the identities of those taken into custody.

Malaysian authorities currently had no plans to hand them over to Thai police, Khalid added.

"We are working together with our Thai counterparts. Let us investigate the matter first," he was quoted saying.

The attack killed 20 people, the majority of them ethnic Chinese visitors, at a religious shrine in the capital's bustling downtown district on August 17.

Thai authorities have taken two foreign men, whose nationalities remain unconfirmed, into custody and are seeking others. 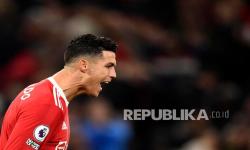 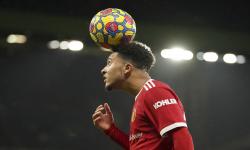 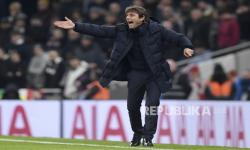 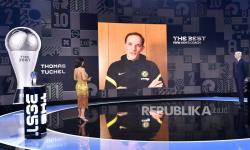 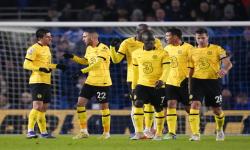 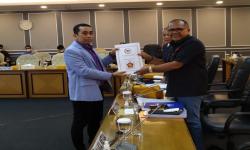 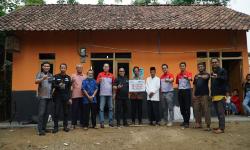 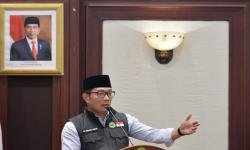 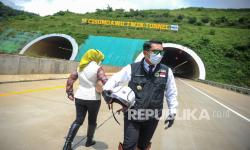 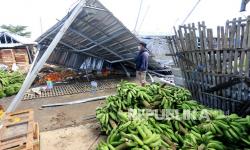 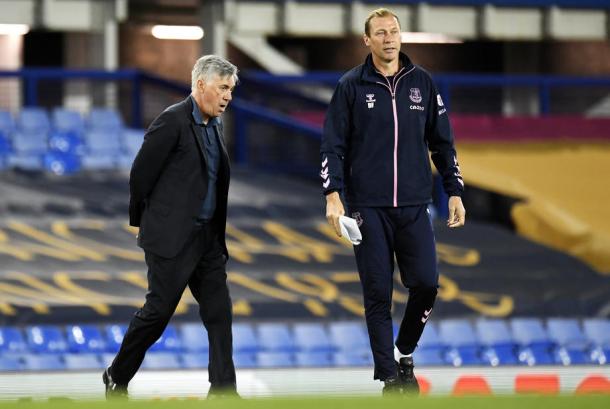 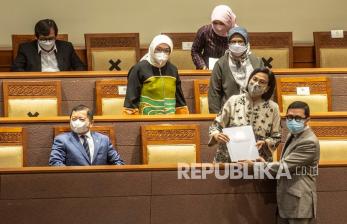