Security situation deteriorated in Yemen since January when the Shiite Houthi group seized the presidential palace in Sanaa, the national capital, after deadly clashes with presidential guards.

UN Secretary-General Ban Ki-moon warned Thursday that "Yemen is collapsing before our eyes," urging the international community to "do everything possible" to help the country step back from the brink of anarchy.

The United Nations Children's Fund also voiced their concern over the economic crisis looming over the country in the Arabian peninsula.

It is particularly worrying to see increased numbers of malnourished children and fewer children going to school, said the UN agency, referring that though education rates had reached 70 percent in previous years, those gains are likely to be lost.

The Shiite Houthi group, also known as Ansarullah and based in the far northern province of Saada, has been expanding its influence southward after signing a UN-sponsored peace and power- sharing deal on Sept. 21, 2014 following week-long deadly clashes.

On Monday, Yemen's political parties and Houthi group resumed talks under the mediation of UN envoy Jamal Benomar, aiming to find a solution to peacefully end the current crisis. 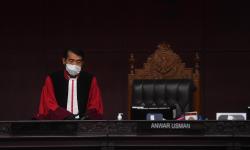 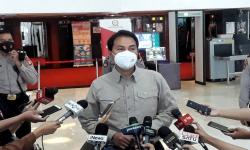 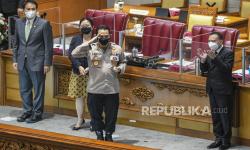 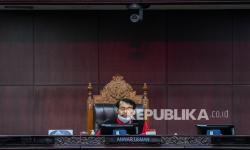 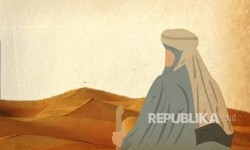 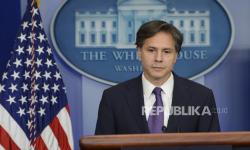 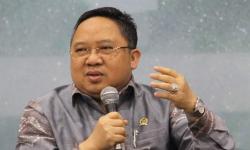 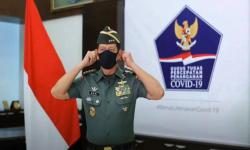 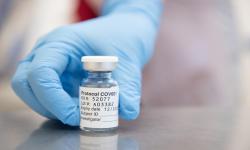 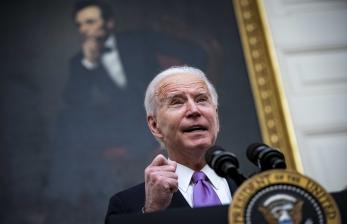