Palestinian stabs up to 10 people on Tel Aviv commuter bus

REPUBLIKA.CO.ID, Jerusalem, -- A Palestinian man stabbed up to 10 people on a commuter bus in central Tel Aviv on Wednesday before he was shot in the leg by a prison security officer as he tried to escape, police said.

Tel Aviv police commander Bentzi Sau said 10 people had been injured. He said the assailant was a West Bank resident who stabbed the driver and then attacked passengers shortly after boarding the bus.

Police spokesman Micky Rosenfeld said the Palestinian was a 23-year-old resident of the town of Tulkarm in the West Bank.

A doctor at Tel Aviv's Ichilov hospital told Army Radio that seven people had been admitted for treatment, four of whom were seriously hurt.

"Shortly after he boarded the bus, the assailant stabbed the driver several times but there was an excellent response from him as he resisted the attack and in this way the terrorist was stunned," Sau told reporters at the scene.

Sau said a vehicle with prison officers travelling close by saw the attack and officers gave chase. They caught the man in a nearby street and shot him in the leg as he tried to escape.

The stabbing was the latest in a string of incidents in the past few months at a time of heightened tension between Palestinians and Israelis, particularly in the West Bank and East Jerusalem.

Israel seized the territories in a 1967 war and Palestinians want them for an independent state, along with Gaza 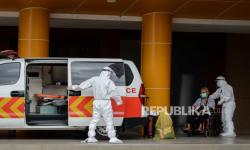 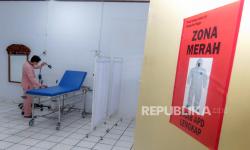 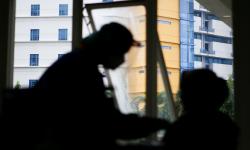 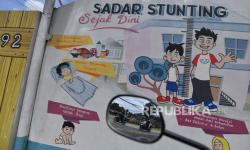 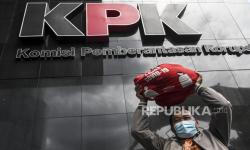 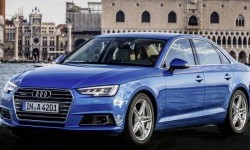 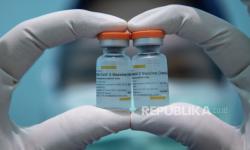 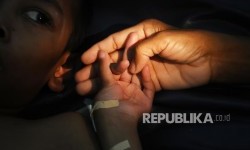 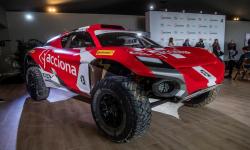 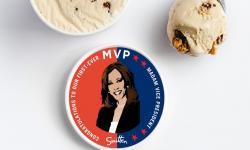 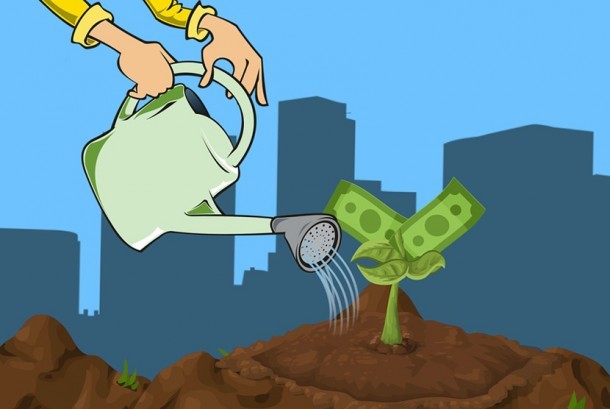 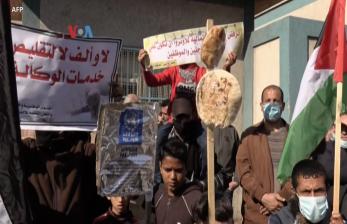