REPUBLIKA.CO.ID, LONDON -- Britain said two people working for its embassy in Kabul -- a Briton and an Afghan national -- were killed in a bombing on Thursday, and vowed to continue operating in Afghanistan despite the "outrage".

"I am deeply saddened to confirm that a British national civilian security team member and an Afghan national working for the embassy were killed," Foreign Secretary Philip Hammond said.

Hammond said in a statement that a second British security guard was injured in the attack, which comes just days before a major conference on Afghanistan's economy to be held in London.

Afghan officials said a total of six people -- one British national and five Afghans -- were killed when a suicide bomber rammed his explosives-packed car into a British embassy vehicle in the capital.

More than 30 bystanders were also injured.

"This outrage brings home to us once again the courage and perseverance of the people of Afghanistan and members of the international community who support them," Hammond said.

"We will not allow such inhumanity to deter us from continuing our partnership with the government of Afghanistan," he added.

The British military contribution next year will be the supervision of an officers' training academy outside Kabul. 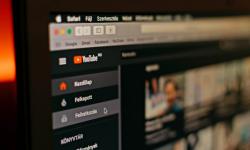 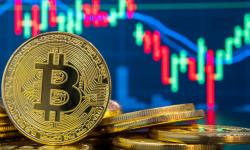 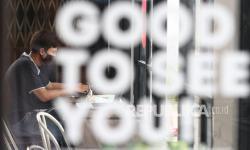 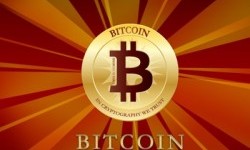 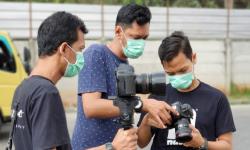 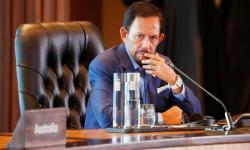 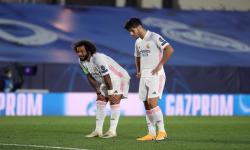 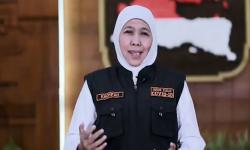 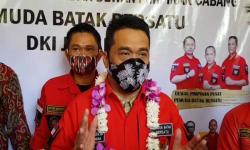 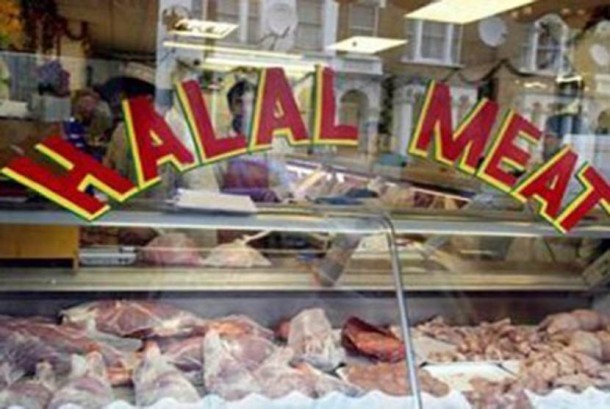 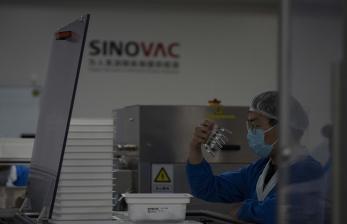