He noted that the championship will be held in cooperation with the Indonesian Association of Paddle Sports and city and district administrations as well as tourism offices.

The triple boat marathon will be competed using kayak, canoe, and dragon boat.

The provincial administration has held coordination meetings to make the international sport championship, which has been a tourism agenda, a success.

Meanwhile, the head of South Sumatra Province's culture and tourism office Parhat Sukri stated that the participants will be crossing several districts in South Sumatra.

Districts that will be passed through are Padang Tepung, Empat Lawang, Muarakelingi, Musi Rawas, Musi Banyuasin, and Banyuasin, as well as Palembang.

The total length of the route to be traversed by the participants is about 523 kilometers, Parhat added. 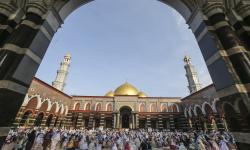 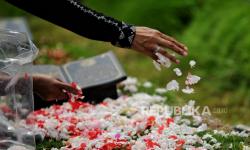 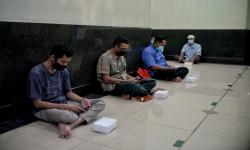 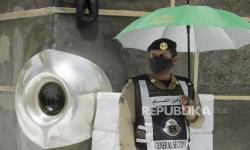 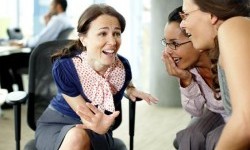 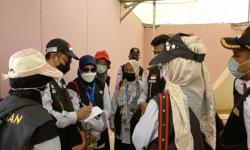 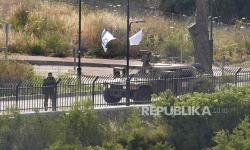 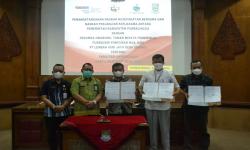 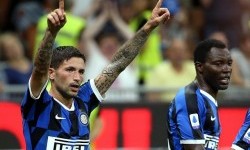 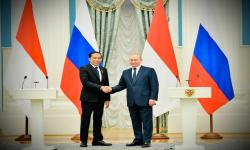 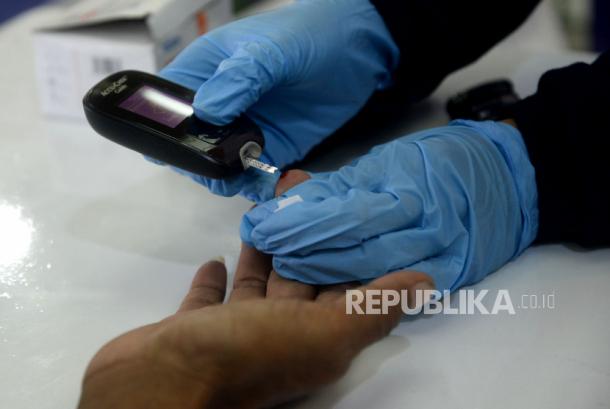 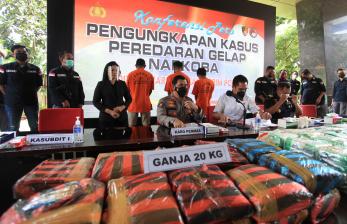