If the revolution of 1945-1949 did not occur in Indonesia, the country's first election would be held in January 1946. However, the spirit of people of Indonesia to give meaning for democracy through the electoral system was very high. The goal; the new government should have had a strong constitutional legitimacy. But Netherland as a former colonial in Indonesia did not want to see Indonesia as independent country in the map of the world. In fact, Netherlands did not recognize the proclamation of Indonesia's independence on August 17, 1945, whereas the occupier had been defeated by Japan in March 1942 with full of humiliation. After being insulted, Netherlands still wanted to continue the imperialism and colonialism in Indonesia. This is the nature of the imperialist who do not know themselves, do not have senses of political constellations of the world that has changed dramatically as a result of World War II.

Indonesia moves quickly in consolidating its independence after the revolution to prepare general election. Through Election Law No. 7/1953 under the cabinet of Ali Sastroamidjojo I, the first general election was prepared. General Election Commission (KPU) was formed chaired by Hadikusumo from National Party of Indonesia (PNI). However, a cabinet crisis happened, so that the election was carried out by the cabinet of Burhanuddin Harahap from Masyumi party on September 29 for the House of Representatives (DPR) and December 15, 1955 for the Constituent Assembly. It was a phenomenal election in direct system, general, free and secret, democratic, secure, peaceful and without money politics amid a sharp opposition political ideology.

In 1955, it has been 10 years of Indonesia's independence. This country is still very young, but has reached an extraordinary political level and maturity. Contention among parties was hard, but there were no physical damages, there was no blood despite the news has spread up to remote areas. Who was not impressed and not proud of this first democratic party? Until today, the 1955 election is often used as a reference as an ideal election in Indonesia's history.

Technically, the 1955 election has weakness. The number of voters reached 43,104, 464 voters, but number of valid votes only reached 37,785,299 votes. Participation reached 91.41 percent. Abstained phenomenon (popularly known as golput) did not exist at that time. It first happened in 1971, the first election in the New Order, an election that the winner has been determined before the election. There were 29 participants following 1955 election, consisted of 28 parties and one independent candidate.

The 1955 election recorded four big parties in the House of Representatives, namely PNI (57 seats), Masyumi (57 seats), Nahdlathul Ulama (45 seats) and Communist Party of Indonesia (PKI) (39 seats). There were 260 seats contested. The number rose doubled to 520 seats, but each party was not always mathematically. The most intelectual party in Indonesia at that time is Socialist Party of Indonesia (PSI) led by Sutan Sjahrir, but it was an inferior party, which just grabbed five seats in the House of Representatives.

Unfortunately, the 1955 election was not followed by a healthy and rational national political development. The split between President Soekarno and Vice President Mohammad Hatta was followed by the split of parties, bloody upheaval in the region, also PKI's approach to President Soekarno. If Soekarno and Hatta were capable to absorb their splits and stick together 10 years after that, then Indonesian cultural foundation in politics would be stronger and stable.

Our political culture has not yet stable until now. The roots could be traced on occurance of 1950s. Like a car, Soekarno was the gas, while Hatta was the brakes. Hatta retreated as vice president in 1956, while Soekarno gradually drove without brakes. Nation and the country with the high spirit of independence are managed properly. That is moral lesson that must be taken, so it will be not repeated again. 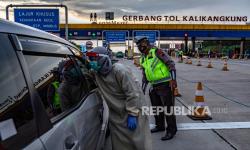 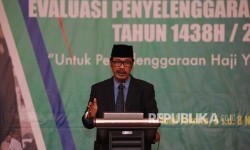 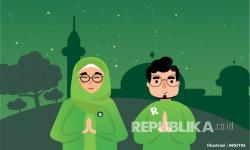 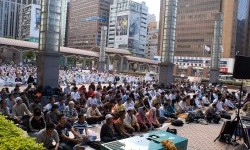 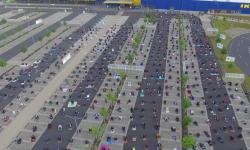 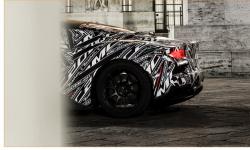 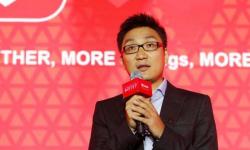 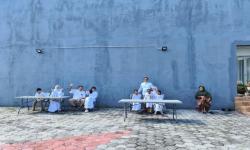 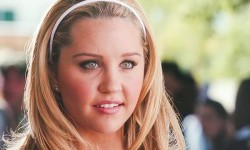 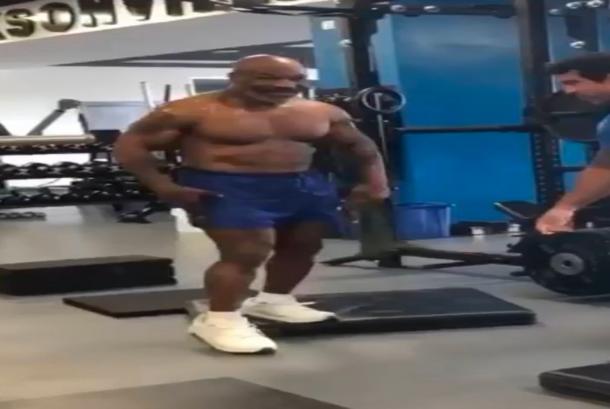 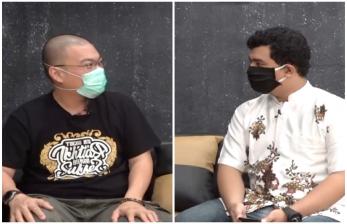