Smart people have enough brains, smart people have deficit hearts. The world of education has failed to bring forth man with strong character. Democracy is in the hands of those who are not responsible and dirty to prolong the suffering of people. It was hard to find honest people today, while the liar roaming everywhere in the name of people and even in the name of God.

How could they profiteer name of God with the dirty behavior? Also, how easily some people do wickedly upon the pain of others? Why this life is not filled with good deeds and honorable? Was it true that the flash flood disaster must be able to knock our conscience to repent of sin and falsehood?

Independence has glorious goals, but on the way, why is often betrayed? Blindness politicians are not reducing in number, while the statesmen who are able to see far ahead yet many appear to the surface. This independent nation needs their presence. Without these statesmen, Indonesian democracy remains in tatters, bumps. Foreign parties have taken advantages of moral frailty of politicians and officials to reap in the dirty water for their benefits.

Beside flood water surrounded Indonesia, the flood of corruption that impoverishes people have not subside. Bureaucrats, politicians, religious officials, law enforcement officers, have long lived in the harsh and dirty deeds. Most of them have been repeatedly performing Hajj pilgrimage without any positive correlation with their daily behavior.

Corruption index does not need to be repeated here. It is often published in mass media. There are so many black attitudes and behavior written there. Hopefully the Corruption Eradication Commission (KPK) will keep its spiritual stamina and brave to seek out and arrest these criminals without selective cutting. KPK must abide the Law and justice indiscriminately.

Finally, for the third times I want to say, "Oh God, I hope my beloved Indonesia can last for a long time." 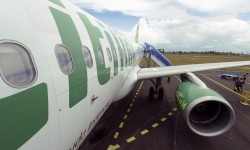 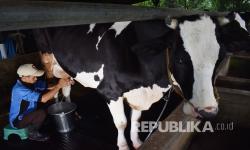 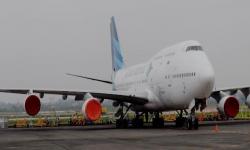 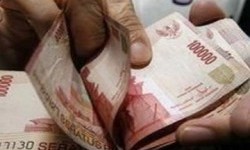 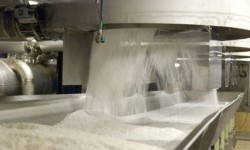 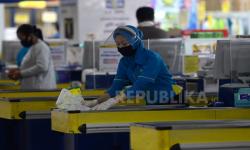 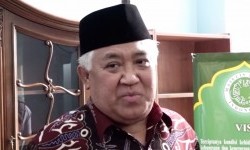 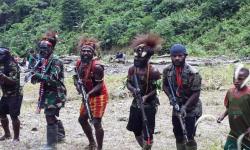 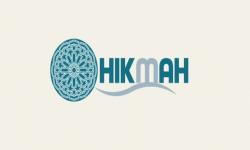 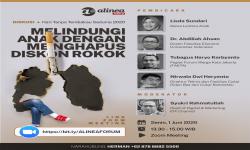 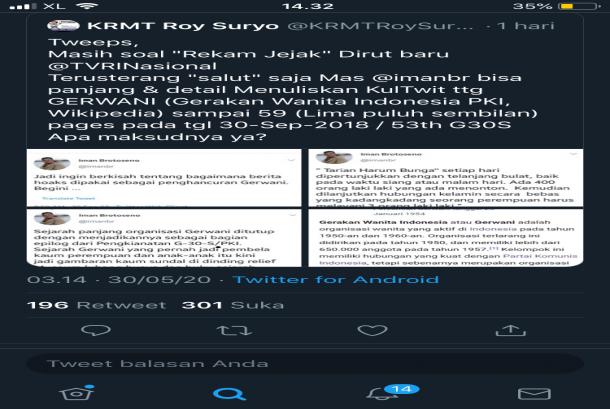 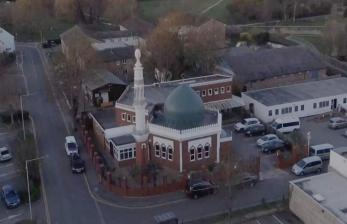