REPUBLIKA.CO.ID, JAKARTA - Undersea fiber optic cables that linked Indonesia and Singapore were partially cut. The most likely cause of the incident was ship's anchors as suction vessels activities and the vessel that anchored haphazardly were commonly seen on the Bangka waters.

The severed fiber optic cables owned by PT Moratelindo and PT Ketrosden Triasmitra was located in Toboali waters, South Bangka regency, said the companies in their official statement on Friday.

The offending ship, MV Sentosa 99, an Indonesian flagged ship with Thai crews was allegedly snaged submarine cable system network on Saturday, October 12 at 17.00 PM. The vessel owned by PT Samudera Pacific Sentosa, as the statement said, had no permission to sail over Bangka Waters.

The losses prediction of cable's disruption that served Telkom, XL Axiata and Moratelindo network reached 30 billion IDR per month. "This damage will cause a big disruptions in national telecommunication system and affect the service of the three operators to its customers," the statement explained.

The undersea cable network system between Indonesia and Singapore is the main backbone of the region as the main function is to serve high speed telecommunication and data transfer through its 24 optical cores in the busiest business centers of Asia-Pacific.

CEO of Ketrosden Triasmitra, Ketut Romadhi said the knock-on effect would certainly slowdown communication services, including as telephone, Internet and data. "It needs up to one month to repair." 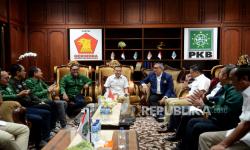 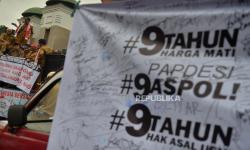 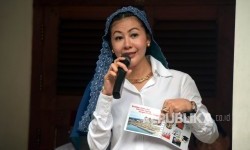 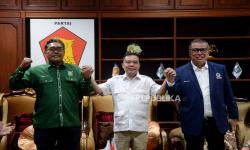 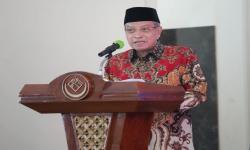 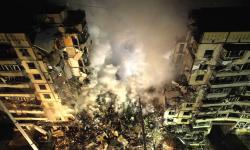 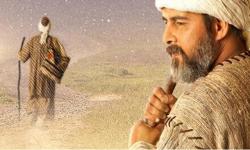 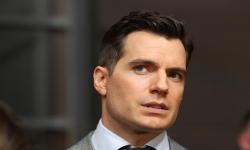 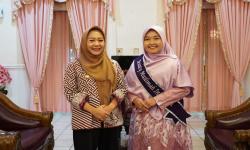 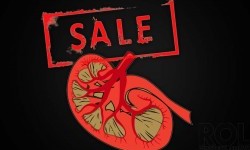 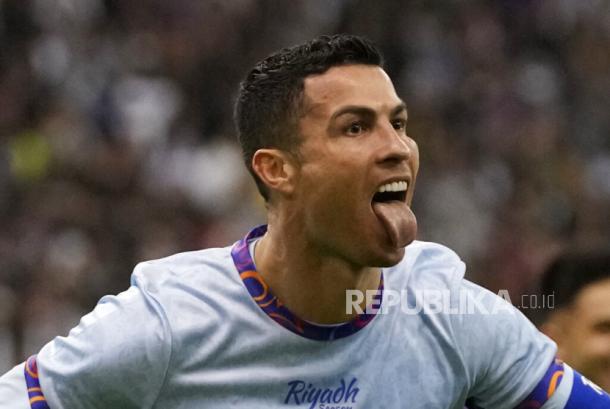 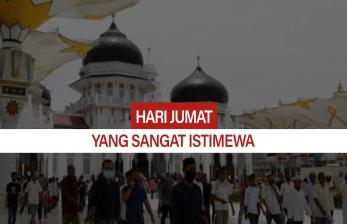