Hajj or pilgrimage in Mecca (illustration)

REPUBLIKA.CO. JAKARTA - Turpiah's story may be interesting for anyone who wants to hajj pilgrimage to Meccca. The chicken porridge seller proves us one thing: never give up to reach our dream.

"Allah is The Merciful. He gives his blessings to anybody He pleases. And He will give us fortune Fortune has came from Allah and its given to anyone. Allah will reply sustenance that we give to people who are less fortune," said Turpiah. Quite often Turpiah did not take money from her buyers.

While her an elderly people buy her porridge, Turpiah

as elderly women who came to her porridge stall. "No problem, it's okay if you don't have the money. Don't pay," she said to an elder woman. That sincerity finally brought Turpiah to fullfil the fifth pillar of Islam, Hajj.

"I sell chicken porridge because it does not make me exhausted,"  she said.

At the beginning, her business seemed not quite successful. But she never gave up, until gradually the business paid off and she started to save some money. When her saving reached 36 million IDR, she enrolled at Ministry of Religious Affairs for her haj pilgrimage to Mecca until last year, she was announced to go for pilgrimage in 2012. 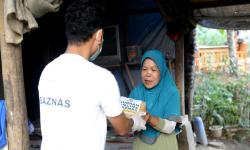 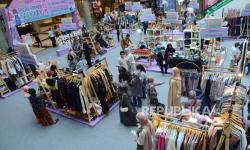 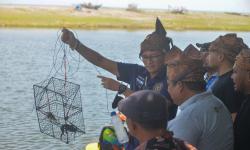 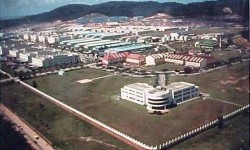 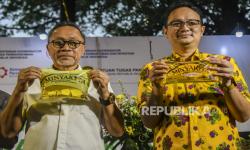 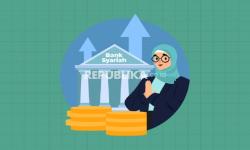 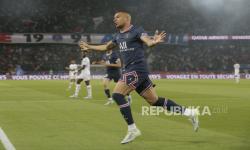 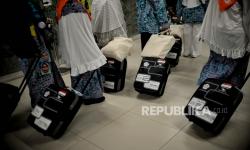 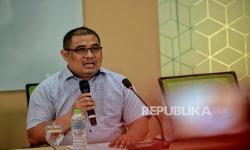 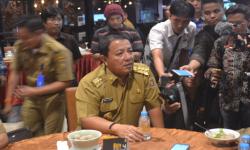 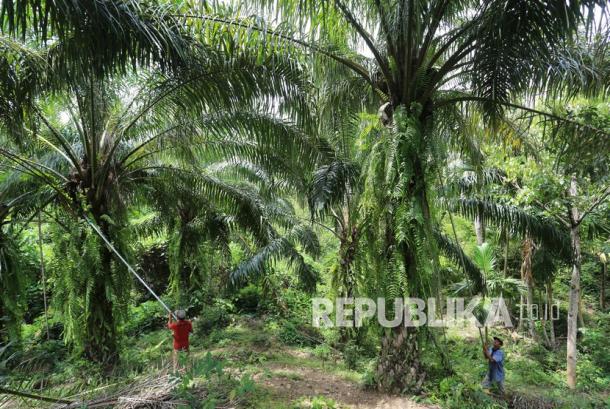 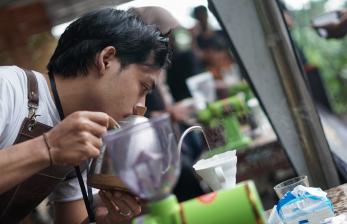