Flying kite is part of cultural activities of Indonesian people. Originally, flying kite was played together by Indonesian fishermen in their spare time. Now, flying kite is no longer confined to certain community, but it spreads to various communities regardless of their age.

Hundreds of kites 'danguang' danced beutifully at the sky of Rawang Tigo Jerong village, Pariaman, West Sumatra this weekend. They competed to win main prize, a buffalo -the animal symbol of West Sumatra- worth 8 million IDR. The competition was opened by the Mayor of Pariaman, Mukhlis Rahman.

"Danguang is traditional kite of Minangkabau people (in West Sumatra)," a member of organizer, Ali Mukti, said on Sunday. When the kite is flown, it causes a buzzing sound called 'danguang.'

The sound is produced from the wind friction at the ribbon around the top of kite. This game is played by people divided into several groups with 10 kites per group. Only one kite that would be the winner.

All kites that pass the qualification will go into the final stage on May 15 to 16, 2013. The assessment categories such as the vertical extent of kite from the land and hundreds of kites will be flown during this week untill May 10. 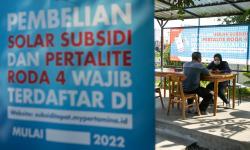 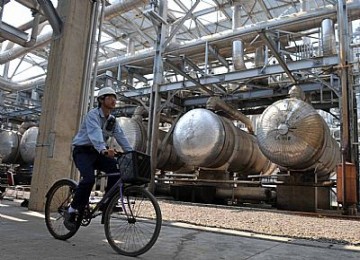 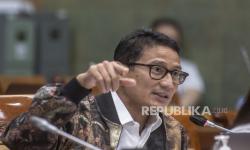 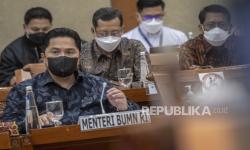 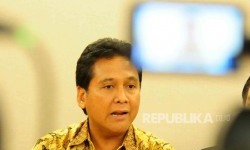 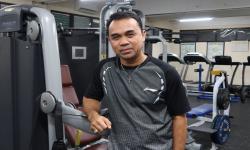 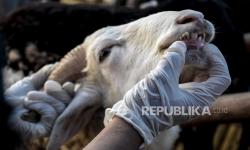 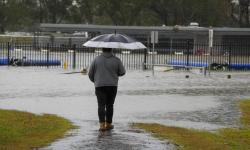 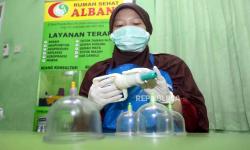 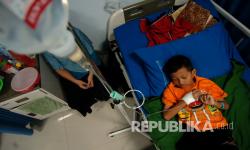 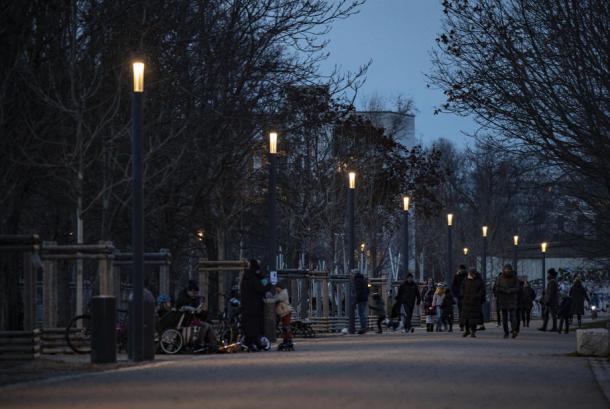 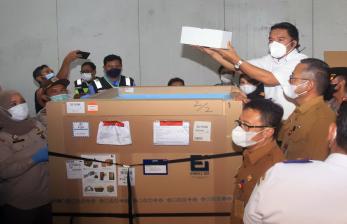