Kosovo: We need Indonesia to recognize our independence

Kosovo Muslims pray in the streets of capital Pristina during Islamic festivity last year. Considering that Indonesia is a strategic member of OIC and NAM, the nation in Balkan asks Indonesia to recognize its independence. (illustration)

Selimi appreciates Muhammadiyah's support for the victory, saying that the recognition is important for the Kosovo as Muslim-majority country. Selimi find that Indonesia has a strategic position in OIC and NAM.

"We support the independence of Kosovo because it is in line with the Preamble in the 1945 Constitution," Syamsuddin said in the press release on Wednesday. Syamsuddin also invited Selimi to Indonesia to introduce Kosovo to Indonesia people. 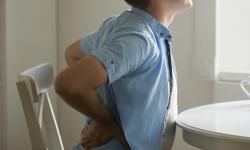 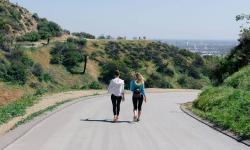 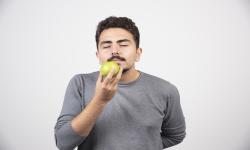 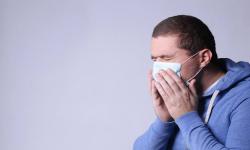 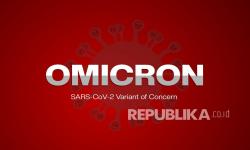 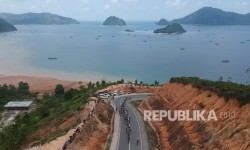 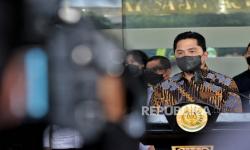 Startup Lokal, Erick Thohir: It's Our Dreams, not Their Dreams 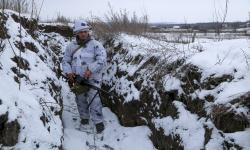 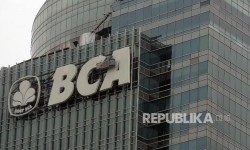 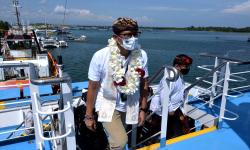 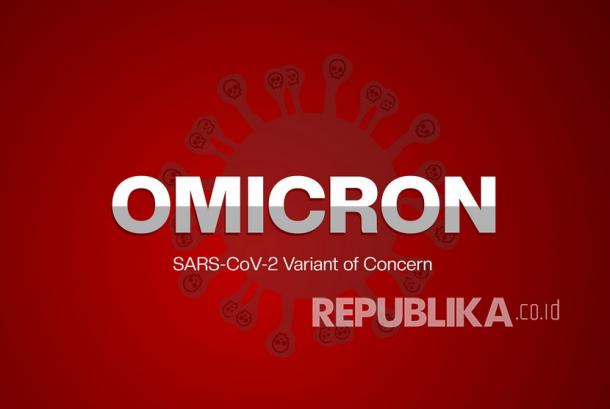 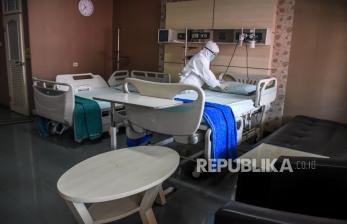