Number of elders tends to increase in Indonesia

The number of senior citizens in Indonesia is expected to increase to 71.6 million by 2050, which will become a big responsibility for the government to handle. (illustration)

Indonesia`s elderly population is set to increase in number within the next 20 to 30 years, but experts believe that the country will have the benefit of a larger number of people in at productive ages. Therefore, the government should initiate effective policies to take advantage of the demographic `bonus` and to handle its senior citizens properly.

Until now, budget constraints have meant that the number of neglected senior citizens in Indonesia is rather high at eight percent of the country`s population of 237.6 million people. "Indonesia now has 28 million senior citizens. Around 1.8 million of these or about eight percent of the population are neglected," director of the Social Affairs Ministry for Senior Citizens Services, Yulia Suhartini said last week.

The number of senior citizens in Indonesia is expected to increase to 71.6 million by 2050, which will become a big responsibility for the government to handle, according to Suhartini.

However, Social Affairs Minister Salim Segaf Al Jufri has admitted that 2.9 million senior citizens are neglected in the country. "We have 2.9 million neglected elderly people. We want their relatives and all sections of society to provide proper care for them. We want to see a large number of people participating to provide assistance to them," the minister said in Palu, Central Sulawesi in May this year.

Al Jufri said that if all sections of society took part in providing care for neglected elders the burden of their relatives, particularly those from economically weaker sections, could be alleviated.

He added that he understood that poverty was a major problem for people towards providing assistance for senior citizens, although some are cared for by their families or relatives. However, the figure was not optimal.

"We are fully conscious that many families are in a very poor condition but we have to make them aware of the fact that they were brought into this world by their elders. With this awareness, their spirit to provide care would be aroused," the minister claimed.

However, an expert has predicted that the period of the `demographic boom between 2020 and 2030 would be a bonus for Indonesia. "The demographic bonus is that Indonesia will have a large number of people at a productive work age," Hendri Saparini of the Advisory Group on Economic Industry and Trade (Econit) said last week.

Based on Indonesia`s current demographic structure, of the population of 240 million, about 57 percent people are between 15 and 60 years in age. "The government has to create jobs for them in order to achieve an extraordinary leap in economic growth during the demographic bonus period," she asserted.

"However, seeing the composition of capital in the country which is controlled by foreigners, Indonesia`s per capita income will be lower if the foreign capital is excluded," she noted. 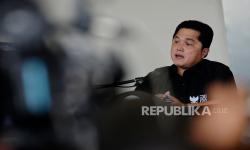 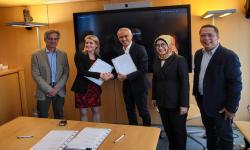 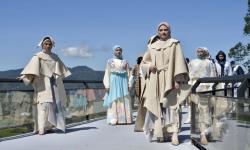 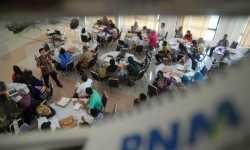 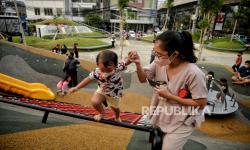 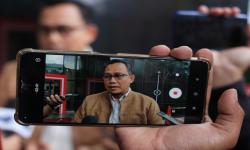 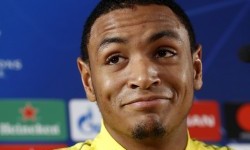 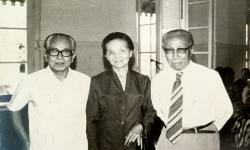 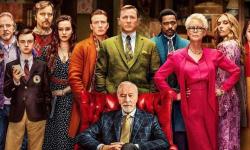 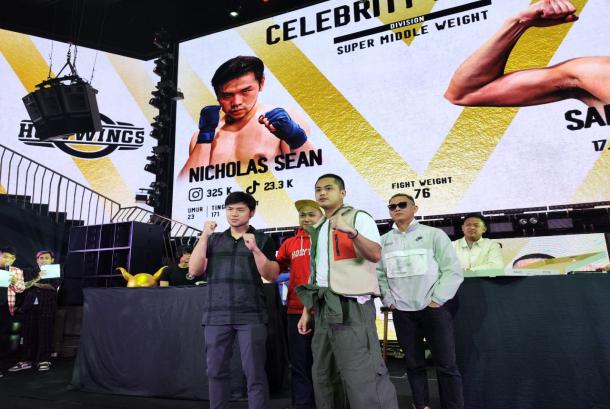 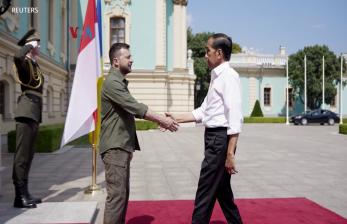