In 640 - 641 C.E. Egypt was conquered by the Arabs, in the era of Umar ibn Khattab the Caliph, and very early the process of its Arabization was initiated. In the beginning the Muslim administration was always bilingual, either Greek and Arabic, or Coptic and Arabic. But Arabic soon became the main language of the administration. In 780 C.E. it became the only recognized language.

From that moment, any Egyptian wanting to make a career in administration had to know Arabic perfectly. By the ninth century most educated Copts spoke and wrote in Arabic. Coptic was progressively disappearing, at least in the cities, see Khalil Samir, SJ. Arabic Sources for Early Egyptian Christianity (Philadelphia: Fortress Press, 1992), p. 83. But the Copts then developed their religious identity and how they had to survive their faith in the era of domination of Islam in Egypt. In this context, they created the identity of language via using the Arabic Biblical version.

Nowadays the Copts use the authority of Van Dyck's Arabic Bible. They published the first edition of Arabic New Van Dyck Bible with cross references in 2013 which so-called الكتاب المقدس با لشواهد الكتابيه (the Holy Bible with Cross References), published by the Bible Society of Egypt. But, the Arabic version normally used in the Coptic church during the Middle Ages was the one produced by the Egyptian Jewish exegate Sa'id ibn Yusuf al-Fayyumi, known in Jewish circles as Saadia Gaon (Rasag).

Known for his works on Hebrew linguistics, Halacha, and Jewish philosophy. He was the first important rabbinic figure to write extensively in Arabic, he was then considered the founder of Judeo-Arabic literature. He was born in Egypt about 892 and died in Iraq in 942 CE. His Arabic translation based on the Masoretic Hebrew text with a slight paraphrase was widely adopted by the Coptic church. This is clear from the numerous manuscripts copied by the Copts, which date back to the thirteenth century and which are spread today around the world, see Khalil Samir, SJ. Arabic Sources for Early Egyptian Christianity (Philadelphia: Fortress Press, 1993), p. 87

Noah has three sons: Shem, Ham and Yafet. Both towns, Macca and Medina, belong to the descendants of Shem only, as below: Noah - Shem - Arpachshad - Shelach - Ebber - Yoktan - 13 childrens. These Yoktan's 13 children have settled in many places including the place Mesha [= Mecca] and Sefara [= Medina]. In other words, Macca and Medina belong to Shem's descendants. Ham is the father of Cush, Mizraim (the grandfather of the Palestinians), Phut and Canaan. 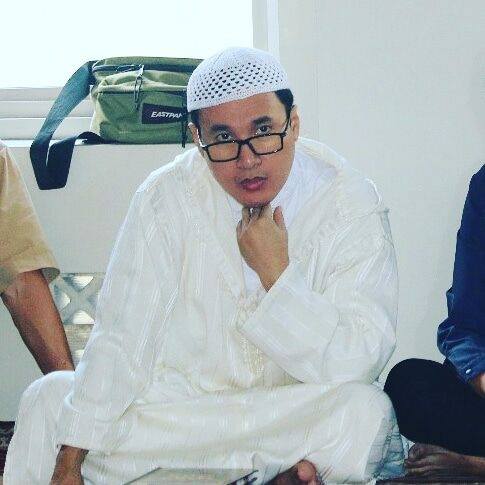 The names of מכה (Makkah) and מדנת (Medinta) in the Saadia's Targum are amazing terms in the light of rabbinic chains, intellectual genealogy (silsilah) and networks developed in Jerusalem, Babylonia and Yaman. The majority of rabbinic studies on the Jewish history in the Middle East have highlighted the grand rabbi, Rabban Yochanan ben Zakkai (1 - 8 CE.). Rabban Yochanan ben Zakkai had one student in the Galilee, Hanina ben Dosa who remained there after Yochanan returned to Jerusalem. Hanina ben Dosa was the most prominent Tannaim of the first century who studied with Yochanan ben Zakkai (1 - 8 CE.), see Jacob Neusner. "A Life of Rabban Yohanan ben Zakkai" (Leiden: EJ. Brill, 1962), p. 29. In the "Sefer Ha-Galui" Rav Saadia Gaon writes that he belonged to the noble family of Shelah son of Jehudah the fourth son of Yacov (Genesis 46:12) and counted among his ancestors Rabbi Hanina ben Dosa (the first century CE.), see Rabbi Yomtov Chaim. "Torah The Hebrew Pentateuch: Original Commentary in Arabic by Rabbi Saadia Gaon 889-942 CE. (Jerusalem: Project Saadia Gaon, 2015), pp. iii-iv. Therefore, Rav Saadia Gaon previously knew about the names of מכה (Makkah) and מדנת (Medinta) from his noble forefathers, and he received his intellectual genealogy from Rabbi Hanina ben Dosa, a prominant student of Rabban Yochanan ben Zakkai (1-8 CE.).

Meanwhile, where is Eden? The question of where Eden might have been rests on how we read Sefer Bereshit (Genesis) 2:10-14. Now the text looks like it is describing real geography, which its mention of rives, the land of Havilah and its gold and other stones. But what then the gold of Havilah? There is a known source of gold in Arabia, south of modern Medina, and from near those gold fields a now-dry river once arose, flowing toward the Persian Gulf through modern Kuwait, see C. John Collins. Genesis 1 - 4. A Linguistic, Literary and Theological Commentary (New Jersey: P & R Publishing, 2006), p. 120.

The name of Mecca was derived from מכא (Makka) or מכה (Makkah), and Yamanite Jews called the town as מכה רבה (Makkah rabah), meaning "Makkah the Great" and this Yamanite Hebrew name was a famous city among the Yamanite Jews, so that why the Sabaeans previously knew the city as Makuraba. Amazingly, the Macoraba of Ptolemy cames from Sabaean term Makuraba, meaning "sanctuary." Obviously, Ptolemy adopted the Sabaean name to refer to the ancient town in Greek as "Macoraba" in his work "Geography", ed. Nobbe, Bk. VI, ch. 7, 32

"The name Makkah, the Macoraba of Ptolemy, comes from Sabaean Makuraba, meaning sanctuary, which indicates that it owes its foundation to some religious association and therefore must have been a religious centre long before Muhammad was born...

"Yathrib (Y-th-r-b of the Sabaean inscriptions, Jathrippa of Ptolemy)... In the hands of its Jewish inhabitants, the banu Nadir and banu Qurayzah, the town became a leading agricultural centre... It was possibly these Aramaic-speaking Jews who changed the name Yathrib into Aramaic Medinta, the explanation of the name al-Madinah (Medina) as "the town" (of the Prophet) being comparatively late one. The two leading non-Jewish tribes were the Aws and the Khazraj, who came originally from al-Yaman", see Philip K. Hitti. "History of the Arabs: from the Earliest Times to the Present" (New York: the Macmillan Company, 1951), pp. 103-104 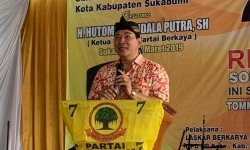 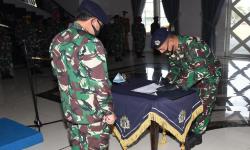 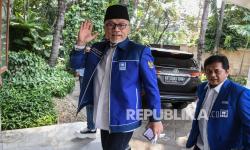 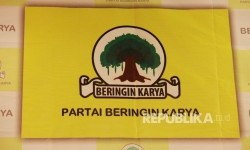 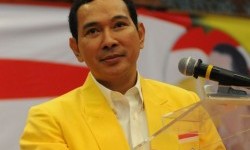 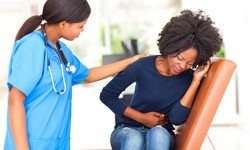 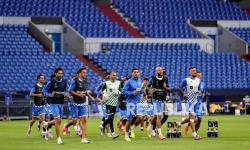 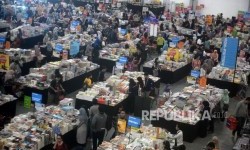 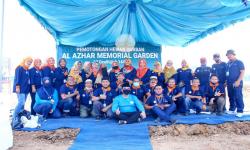 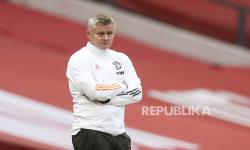 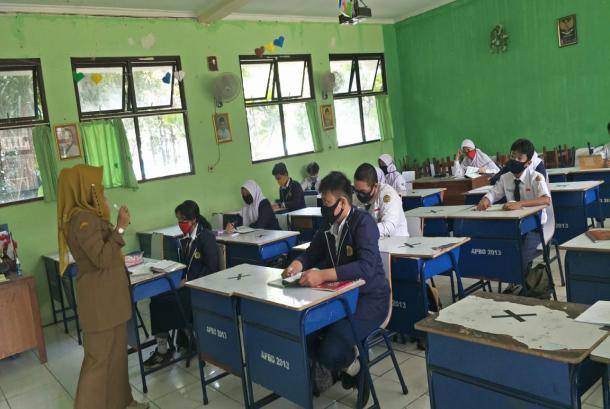 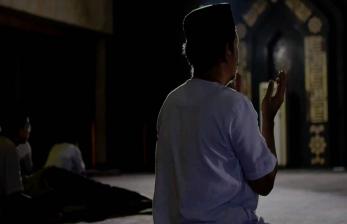