Ad-hoc judge of corruption (Tipikor) Merry Purba is arrested by Corruption Eradication Commission (KPK) after being named a suspect in the case of alleged acceptance of bribery related to the case in the Medan District Court, on Wednesday (August 29).

REPUBLIKA.CO.ID, JAKARTA -- Spokesperson for the Supreme Court (MA) Suhadi claimed that his side had warned judge Merry Purba seven times over the potential of bribery in the case she was handling. Suhadi made the statement in response to the naming of the ad-hoc judge of corruption (Tipikor) Merry Purba as a suspect in the case of alleged acceptance of bribery related to the case in the Medan District Court after being detained during a KPK operation on Tuesday (Aug 28).

"The court leaders have warned the concerned seven times long before her arrest, as this is part of the leadership's responsibility to supervise and foster his subordinates," Suhadi stated at the MA Building in Jakarta, Thursday.

Suhadi remarked that the MA had conducted intensive coaching as one of the preventive efforts. It was done to prevent the judges trapped in cases that tarnished the judge's profession.

During the coaching, Suhadi explained that the leader met with the judges and then reminded them of the noble profession that was carried out to find the problems being faced and to seek a solution in unison.

"We also broadcast video arrests (KPT OTT) at the time of coaching. This meant there was a deterrent effect. This is because if they were involved, it would harm the institution, family, and themselves," Suhadi pointed out.

Regarding the case of the arrest of three judges at the Medan District Court, Suhadi said his side will conduct an evaluation regarding guidance and supervision. "If supervision in the court environment is already good, and we can keep an eye on it, we can prevent contact between the litigants and related officials," Suhadi remarked.

However, in the case in the Medan District Court, the transaction was carried out in a car that visited a place, so the MA found it difficult to supervise. "This is the KPK's ability to help overcome this," Suhadi added. 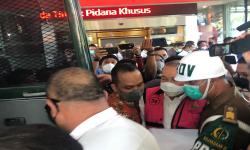 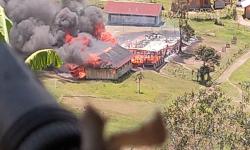 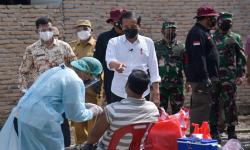 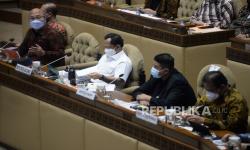 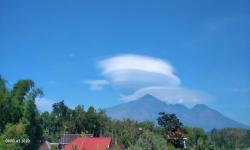 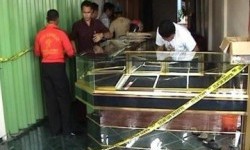 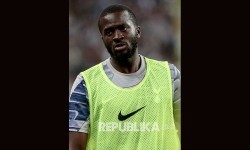 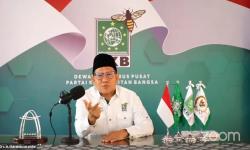 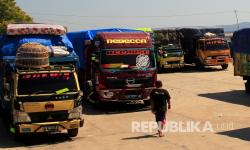 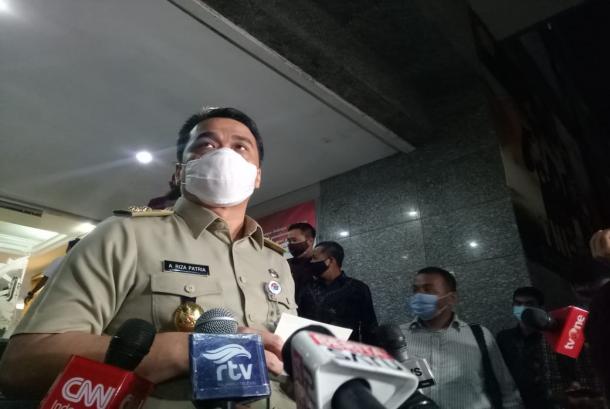 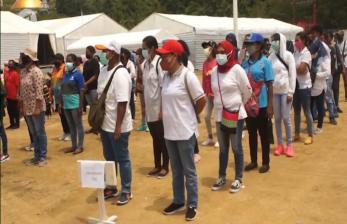