"I think all Indonesians are proud of this achievement, and this shows that our macro economy and fiscal policies are on the right track; also, they are being managed prudently and effectively," he stated.

Dubai's ruler Sheikh Mohammed bin Rashid al-Maktoum handed over the 'Best Minister in the World Award' to Mulyani at the World Government Summit that the country hosted.

"The selection process was conducted by a reputable institution, Ernst & Young," the head of state remarked, adding that this achievement was the world's recognition for only one minister. "I think everyone is proud of her," he said.

The 'Best Minister in the World Award' has been given to one minister since 2016. 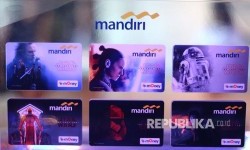 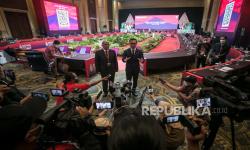 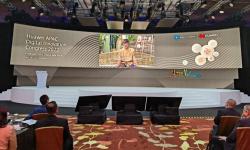 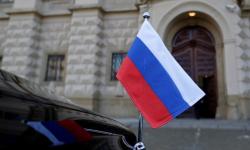 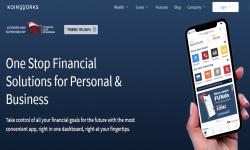 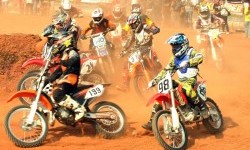 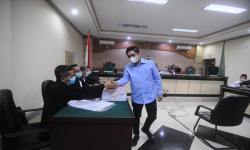 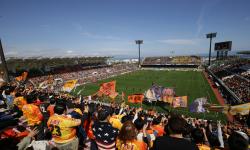 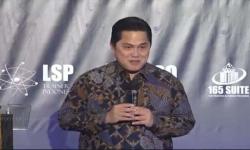 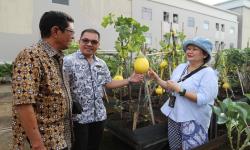 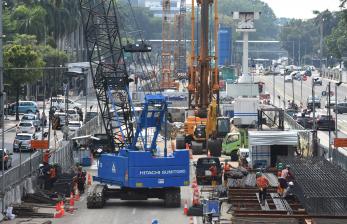