REPUBLIKA.CO.ID, JAKARTA -- Chief of the National Archives of Indonesia (ANRI) Mustari Irawan has complained of the small budget his office has received to maintain the agency's operations.

"We are often constrained by small funds when we want to launch archive popularization agendas," the ANRI chief said here on Tuesday.

He added that to carry out its tasks, the ANRI needed some Rp300 billion but received a budget of only Rp175 billion for 2015.

The shortage of funds could act as the primary hindrance preventing the ANRI from maximizing the implementation of its tasks.

"However, we will do our best to maximize our functions and tasks. The mobile activities of the agency carried out by its archive maintenance cars always operate on roads to popularize the agency," Irawan affirmed.

"We operate two archive maintenance cars---one that handles spot activities and the other that handles emergency tasks that need immediate attention," he explained.

Irawan further noted that the car once helped improve the data and documents of the Corruption Eradication Commission (KPK) that were damaged due to floods.

Furthermore, people can use the car as a public facility to study state archives.

"People can also use our services free of charge to repair their damaged documents," he pointed out. 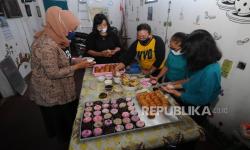 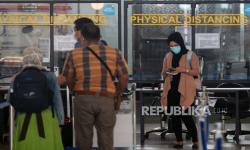 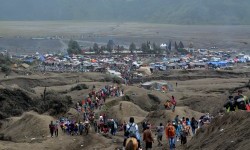 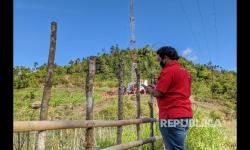 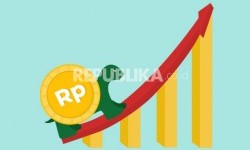 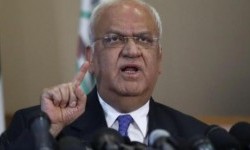 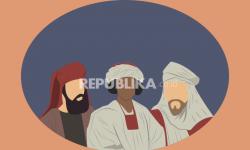 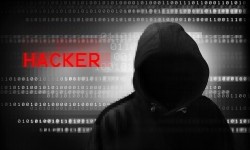 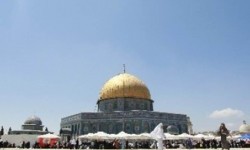 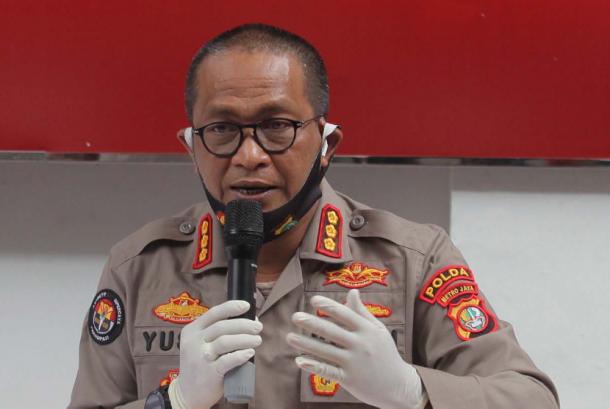 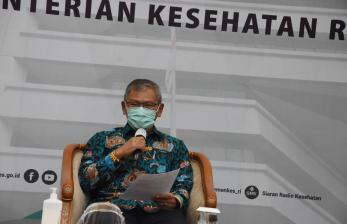