Muslim organization: Same-sex marriage is contrary to religion and Pancasila

Some religious figures say that same sex married not only against religious values but also local wisdom and Pancasila as Indonesian official philosophical foundation. (illustration)

REPUBLIKA.CO.ID, JAKARTA - National Human Rights Commission holds a plenary meeting to discuss about the rights for lesbian, gay, bisexual and transgender in Indonesia on July 3-4, 2013.

Many representatives of Islamic organizations oppose if the plenum will give freedom for same-sex marriage in Indonesia. MUI also warned that promoting human rights and imitating western values are two different things.

"Indonesia is Indonesia, and not America where gay and lesbian get acknowledgment based on humanitarian grounds. But here, we must help them with counseling, rather than recognizing and allowing them to have deviant sexual orientation in this country," Yusuf said on Wednesday.

While a young Indonesian ulama, Fahmi Salim, said that Indonesia was a sovereignty with five precepts of Pancasila as official philosophical foundation. Recognition towards gay and lesbian in Indonesia is contrary to local wisdom.

"Same-sex marriage is a threat to humanity and man as a the leader on this earth. Pancasila (Five Precepts) is our national guidance which states Believe in the One Supreme God (first point) and Just and Civilized Humanity (second point)," Salim said. 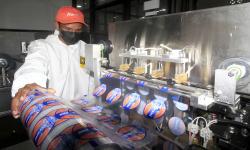 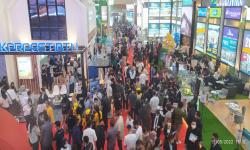 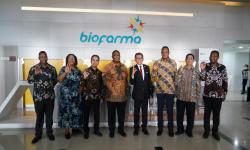 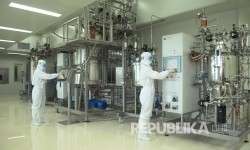 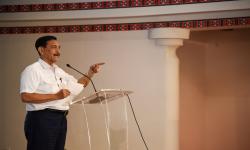 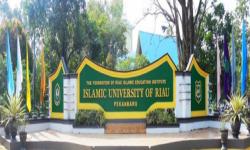 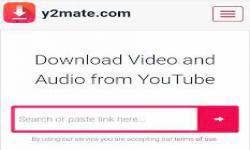 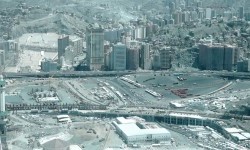 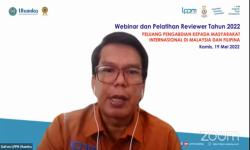 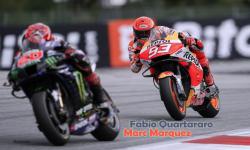 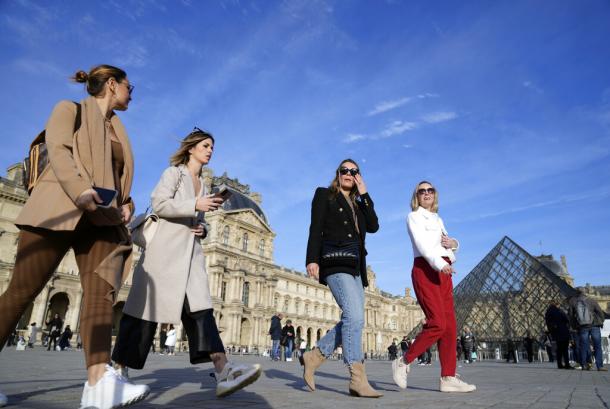 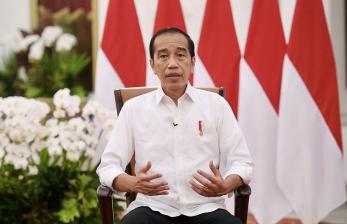