The acquisition was aimed to get the oil reserve from South America, the Executive Director of Pertamina, Karen Agustiawan, said. "This is a way to speed up the development of Petrodelta," she said on Friday.

Pertamina still has to fulfill the requirements to finish the transaction even though it officially acquires Petrodela. Venezuela government gives Petrodela the concession right until 2027 to explore, produce, and manage several oil and gas blocks in about 1,000 kilometer square, such as in Uracoa, Bombal, Tucupita, El Salto, El Inseno, and Temblador fields, in Venezuela.

According to Ryder Scott certificate in 2012 the fields managed by Petrodela contain proven and probable oil reserve in the amount of 486 million barrel, based on US Securities and Exchange Commission. The hydrocarbon reserve on those areas is estimated bigger than that of Cepu, Indonesia, whereas it is the biggest finding in Indonesia for the last ten years. 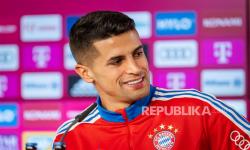 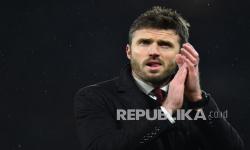 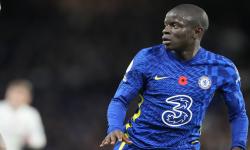 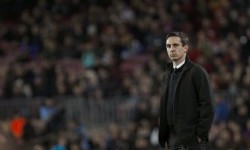 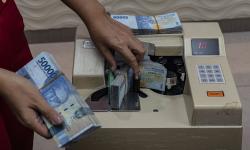 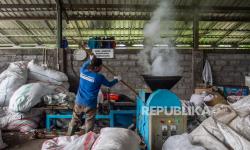 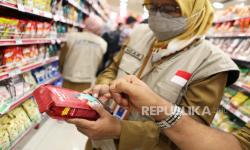 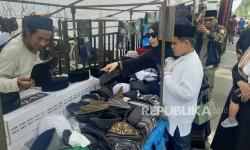 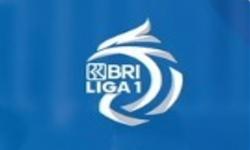 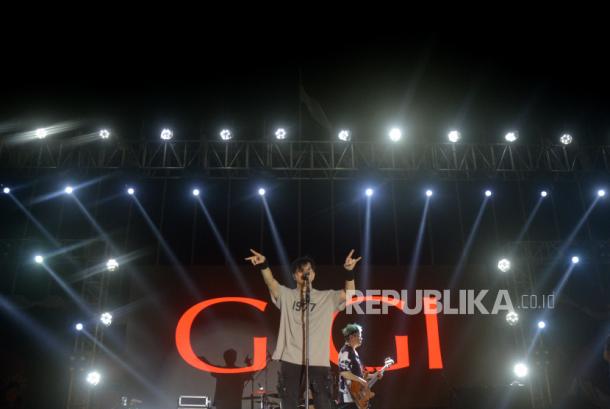 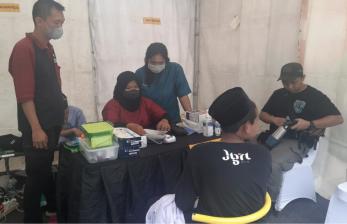